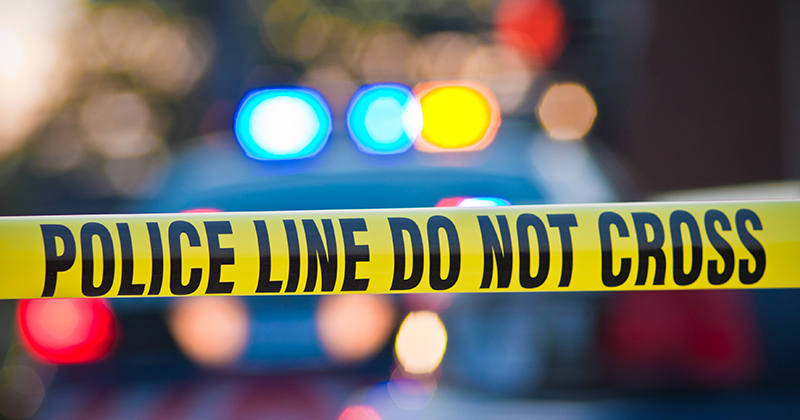 Schools are being advised to consider introducing emergency lockdown protocols in their classrooms to counter potential terrorist attacks under proposed new government guidance.

The government has today launched a consultation on new school security guidance, which warns “no school can afford to ignore the potential threat and impact of security issues”.

The proposed guidance, which is non-statutory, recommends working with police and other local security networks to draw up individual security plans for schools, as well as stating all school staff should get “appropriate” security training.

Staff are also advised to have “an awareness” of relevant security networks so they can “evaluate and assess” the impact of any new initiatives on the school’s security policy.

The Department for Education is looking to update its security guidance because the existing information “does not provide schools with the information needed to draw up effective school security policies and plans”.

In cases where “significant risk” is identified, schools “may wish to review its invacuation/evacuation procedures and consider whether to introduce dynamic lockdown procedures in order to help manage an increased level of risk”.

For advice on preventative measures for terrorist attacks, the guidance suggests “effective building controls”, which includes the ability “to lockdown parts of the school” and minimising direct access to school buildings with speed bumps, and barriers for vehicle blocking.

Other suggestions include “effective screening of staff, pupils and visitors to school for prohibited items”, and installing voice alarm systems to enable direct communication to pupils, staff and intruders.

According to the guidance, terrorist attacks in schools are most likely to take the form of improvised explosive devices, gun or knife attacks or using a vehicle as a weapon. Less likely forms are listed as postal devices and the use of chemical substances.

The document also warns that security risk assessments should “extend beyond the estate” due to the “increase likelihood of an external incident having an impact on the school”.

It also says that staff, and pupils where appropriate, should “take personal responsibility for both their own security and that of those they work and learn alongside”, and that all school staff should receive security training.

Suggestions for minimising the risk of criminal activity – including arson, theft, vandalism, knife crime and drug dealing – include installing CCTV in and around the school estate, “effective perimeter fencing”, security lighting and access control systems to deny access to buildings.

The guidance also addresses how schools deal with the aftermath of a distressing incident, and says the “difficulties faced by schools in restoring normality following a traumatic event should not be underestimated”.

It says schools should develop a business continuity plan which explains how it will handle the “emotional impact” of such an event, including planning how to deal with “extensive social media and press interest”.

The DfE said the advice has been developed with organisations including the Home Office, the National Counter Terrorism Security Office, the Outdoor Education Advisers Panel, and the Health and Safety Executive.

“This proposed guidance will help schools to identify such risks and how to ensure measures are put in place to prevent or mitigate the effect of incidents occurring, whether that is a terrorist attack, knife crime or other dangerous threats.”

The DfE is asking for feedback on the guidance from headteachers, teachers, other staff, governors, local authorities and proprietors of independent schools. The consultation runs until February 18, 2019.