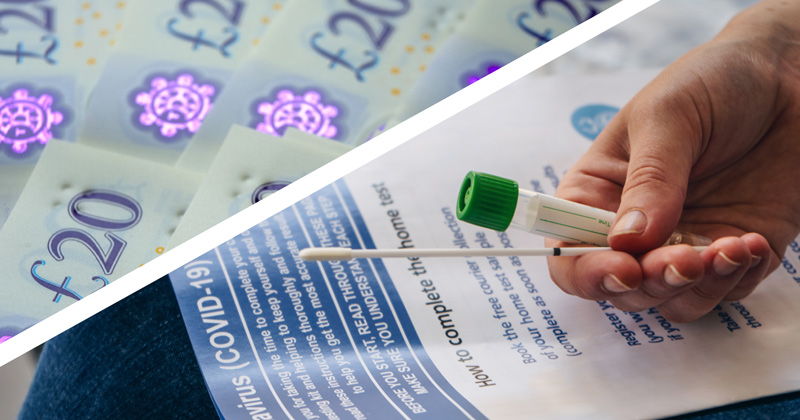 The Department for Education faces a bill of up to £263,000 after asking staff to work over Christmas to prepare for its ill-fated schools mass testing programme.

It was reported in December that the DfE had offered staff a “one-off £1,000 bonus” to help set up the programme over the break. But the mass testing scheme was substantially scaled back following partial school closures and doubts over the effectiveness of lateral-flow tests.

Now data obtained under the Freedom of Information act shows that 538 DfE employees volunteered for the effort over Christmas, of which 263 were matched to a role. Payments are yet to be made but, if all the staff who took up a role receive the full bonus, the total bill will be £263,000.

The DfE announced details of its testing plan in the last week of term, meaning school leaders had to work over the Christmas break to prepare for the new term. The DfE also had to mobilise extra staff, and offered the bonus payments to encourage volunteers to step forward. It said at the time that delivering testing to schools was a “vital task”.

A key tenet of the government’s plan was the daily testing of people who had been in contact with confirmed Covid cases, which was supposed to help prevent schools having to send whole bubbles of pupils home every time they faced an outbreak.

Mass testing scaled back following closures and concerns over devices

But daily contact testing was paused last month amid fears over higher rates of transmission from the new variant of the disease and following widespread concern over the accuracy of tests. It also came after the Medicines and Healthcare products Regulatory Agency said it had not approved the tests to keep pupils in the classroom.

Routine testing of staff and tests for returning pupils still went ahead, but on a much smaller scale because of partial closures.

Dr Mary Bousted, joint general secretary of the National Education Union, said it was “of course right” that DfE staff were paid bonuses for working on the implementation, but said the rollout “should have been managed better”. 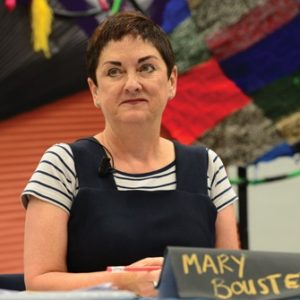 She added: “Rather a lot of the valuable time of school leaders and their staff has been wasted during the past year on whichever wheeze the government wants to rush out, on this occasion throwing the Christmas break and the start of spring term into turmoil.”

The DfE said there had been “no payments to staff to date”, and that payments would only be made “to those employees who were matched to a role”.

Payments will be subject to “confirmation of satisfactory attendance over the full volunteering period, including where personal plans and leave were required to be cancelled at short notice”.

It would also be dependent on “satisfactory performance in line with the standard approach for non-consolidated awards”.