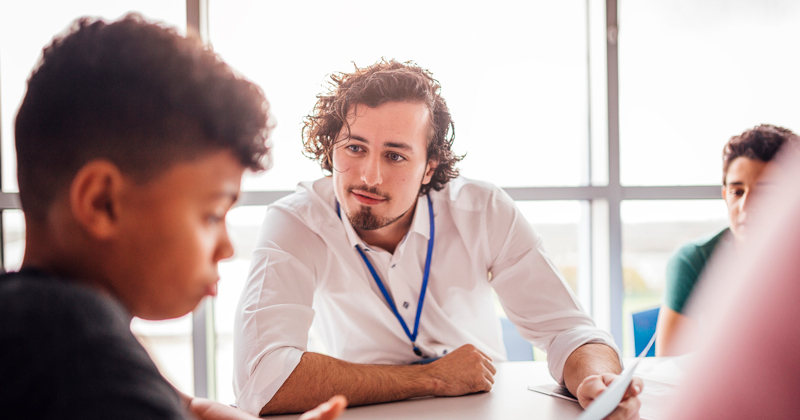 The Department for Education has announced it is extending its bursaries scheme to graduates with lower-class degrees who train in the four subjects from 2019-20.

At the moment, bursaries are only offered to trainee teachers in those subjects if they have a first or 2:1.

It comes after the government missed its own recruitment targets, particularly for RE and DT.

Trainee RE and music trainees with at least a 2:2 will get £9,000, an amount previously only reserved for those with a first.

All three non-EBacc subjects have struggled to recruit in recent years. According to the government’s initial teacher training census for last year, DT and RE were the worst subjects in terms of failing to meet their recruitment targets against the teacher supply model.

History actually over-recruited against the teacher supply model target this year, filling 102 per cent of places – one of only two subjects to do so.

But the new bursary follows a 2.2 per cent increase in entries into history at GCSE this year, said the DfE’s press release.

Trainee physics, languages, chemistry, biology, computing, geography and classics teachers will continue to get £26,000 if they have a 2:2 degree or higher.

Scholarships will continue to be available in six subjects from 2019-19. These are physics, maths, languages, chemistry, computing, and geography.

At the same time, the funding for teaching apprenticeships in all subjects will increase by £2,000 per trainee in 2019-20.