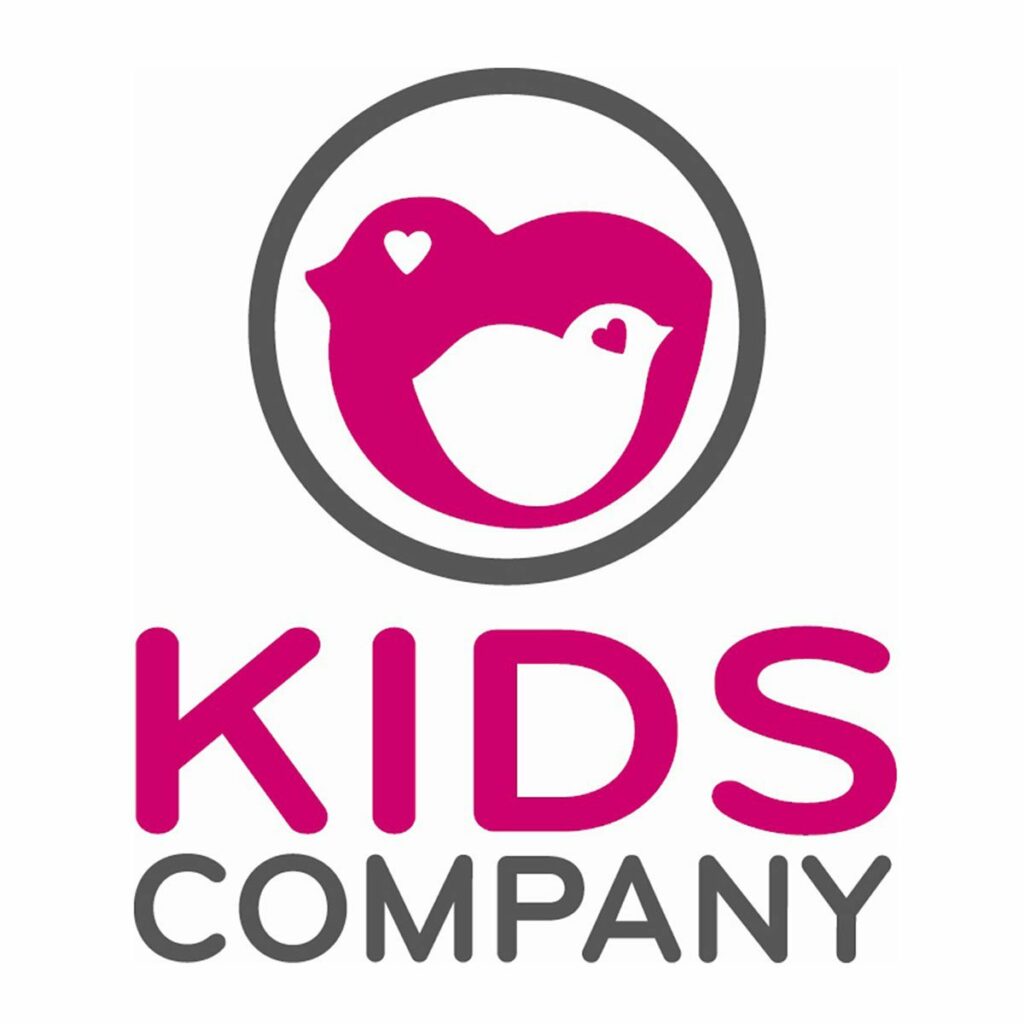 The NAO today released a 39-page investigation into the government funding of the children’s charity, which closed in August.

The NAO found Kids Company received £46 million of public money over 13 years, and the government was warned six times about its financial sustainability and cash flow.

The DfE was the largest provider of grants to the charity, awarding it a total of £21.7 million over five years. In 2008, Kids Company received 20 per cent of the available funding from the DfE’s grant programme; the remaining money was shared by more than 40 other charities.

Again, in 2011, Kids Company received “more than twice the amount received by any other grant recipient”, the report said.

One of the main concerns from the NAO was the reliance on self-assessment from Kids Company about its performance.

The NAO report said: “DfE oversaw the grant funding of Kids Company until 2013 but has limited records of monitoring activities prior to 2011 as its grant programme was managed by an agent from 2008 to 2011.”

He said: “We asked the department [DfE] for everything they had on independent monitoring, what where they doing? And we found the government actually relied, quite consistently, on self-assessment from Kids Company. There were other reports, we have been told about other reports, we haven’t seen them because the government wasn’t able to find them – particularly one around 2013.

“They provided us with some monitoring information, with a couple of reports. I think Kids Company have a particular concern about a large scale report which was the end of grant assessment; in-grant assessments quarterly reports were just self-assessments, they were not robust and they were looking forward to a final assessment. That final assessment, the department was unable to find.”

The NAO also found examples of individual schools giving Kids Company up to £25,000 a year. The report said: “In its bids for central government funding, Kids Company reported that it provided pupils with, for example, psychological support, in more than 40 schools. There was no separate accounting for income from schools so we cannot quantify this from available records.”

The charity had previously bid to open a free school, but failed, and the report said “by sharing feedback from the DfE” in relation to that, the charity “ultimately decided not to resubmit an application”.

A government spokesperson said: “Since 2002, successive governments have provided financial assistance to the charity to help it deliver services for vulnerable young people.

“The welfare of the young people has always and continues to be our top priority, and we will continue to work with local authorities, charities and youth clubs in Lambeth, Southwark, Camden and Bristol to support young people with the services they need.”

Since the charity collapsed in the summer, local authorities have been passed details of almost 2,000 children with whom the charity was working, and school staff have been tasked with supporting those children.

The Cabinet Office has handed out £200,000 to local authorities to “support the transition of young people to other services”.