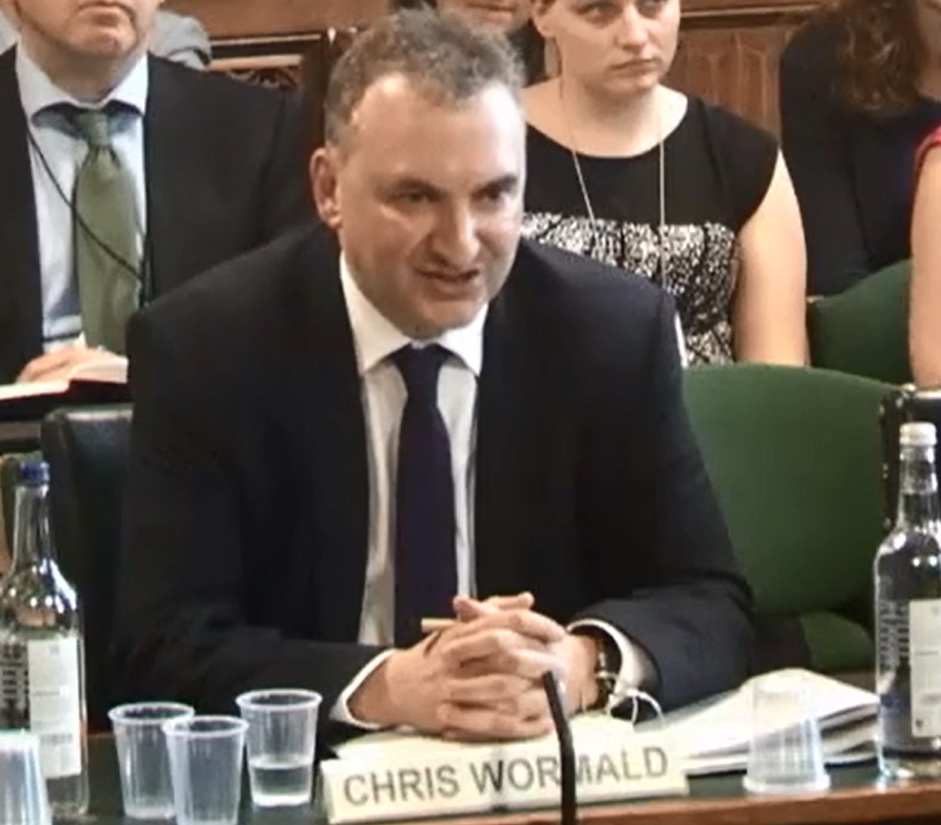 The Department for Education’s head civil servant Chris Wormald is to leave his role later this year after four years in post.

The government has today announced that Chris Wormald, the DfE’s permanent secretary, will take up the same role at the Department of Health, replacing current boss Dame Una O’Brien, who will stand down at the end of April.

Education secretary Nicky Morgan and cabinet secretary Sir Jeremy Heywood, who is head of the paid civil service, have both paid tribute to Mr Wormald and his tenure at Sanctuary Buildings, but no details of plans to find his successor have been announced.

Mr Wormald, who said his new appointment was a “privilege and an honour”, joined the DfE in 2012, having previously worked as director general in the deputy prime minister’s office and as head of the Cabinet Office’s economic and domestic secretariat.

He has also served as director general for local government and regeneration at the Department for Communities and Local Government, and was principal private secretary to former education secretaries Estelle Morris and Charles Clarke.

Ms Morgan said Mr Wormald had done a “superb job” in leading the DfE, and played a “crucial role” in major reforms.

She said: “Ministers and staff will miss Chris hugely when he moves on, and we wish him all the best in taking up this new challenge.”

Sir Jeremy Heywood echoed Ms Morgan’s praise, and said he would bring a “wealth of leadership, implementation and policy experience” to his new role.