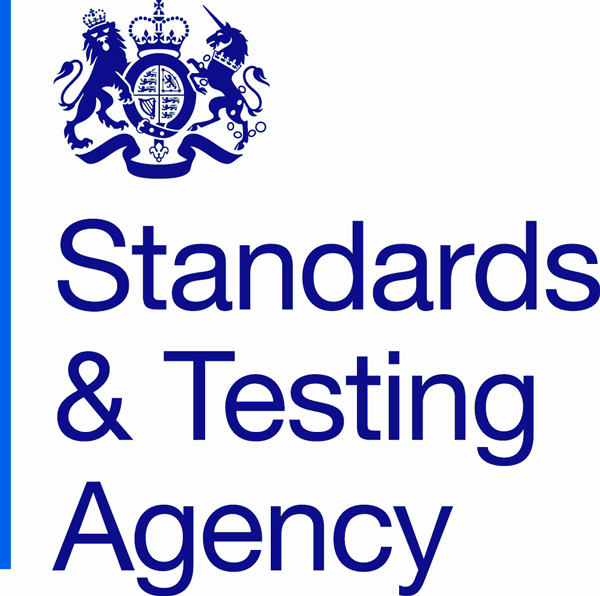 Primary school teachers must hand in their final assessments of year 6 pupils a month early, piling on the pressure for May.

Last year, schools were required to submit data by June 26.

But the Standards and Testing Agency (STA) has confirmed this deadline has moved forward a month to May 27.

No announcement was made by the government and the date was only confirmed in an update three days before Christmas to the “wall chart”, which sets out key dates for KS2 assessment and the assessment and reporting arrangements, originally sent out by the Department for Education (DfE) in October.

Year 6 pupils will sit their externally-marked SATs in the week beginning May 9. The teacher assessment for writing must then be completed within two weeks.

Ben Fuller, a lead assessment adviser at Herts for Learning Ltd, who highlighted the change in an alert to local teachers, said the change increased pressures on the workforce.

“At the start of the academic year we were under the impression it was going to be similar to last year.”

But teachers would now have to finalise their assessments in a much shorter window.

“In the past, schools would have spent a bit more time thinking about the assessment and having time to prepare, whereas now they will be trying to get the best writing from the children for the tests in a short period of time.

“Perhaps in the past they might have been able to put that on the backburner for a little bit, but they can’t afford to do that this year.

“This will put on a lot more pressure in the month of May.”

Mr Fuller said the changes also impacted local calibration of the assessments. This year, schools will not know if they have been selected for moderation before they submit the data.

This means arrangements for visits must be made much later in the year than previously.

Teacher assessment of key stage 1 (KS1) tests has also been brought forward – this time to June 13. Schools will also not be made aware if they are to be selected for KS1 test moderation until at least June 14.

This year will also be the first time pupils are not assessed using “levels”. Instead, they will be given a scaled score.

The DfE said the move would mean all tests used for accountability measures happened “at the same time” and there would be more time this year for moderation.