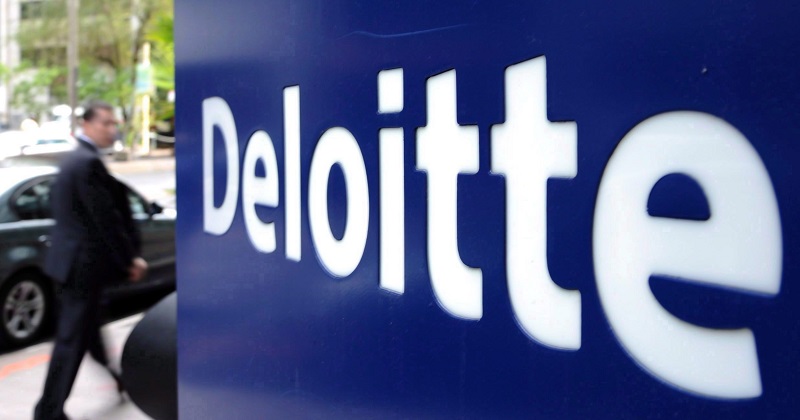 A Big Four accountancy firm that was paid nearly £200,000 to help to close the multi-academy trust WCAT has a “gagging clause” that stops it from saying anything that would “embarrass” the Department for Education.

A freedom of information request obtained by Schools Week shows that Deloitte was paid £198,570 to support the DfE for 12 months to shut WCAT.

The department needed financial and insolvency expertise to put the trust into insolvency and transfer its 21 schools.

But a copy of the contract shows Deloitte is banned from saying anything that would “embarrass” the government or any other crown bodies, which includes the prime minister’s office.

Under the header “publicity, media and official enquiries”, the contract says that Deloitte cannot “cause, permit, contribute or is in any way connected to material adverse publicity” relating to the DfE.

Nor can it bring it into “disrepute by engaging in any act or omission which is reasonably likely to diminish the trust” the public places in the department.

The Times revealed last year that about 40 charities and 300 companies had such “gagging clauses” in government contracts totalling £25 billion.

Theresa May pledged to review the wording in contracts, adding they “do not stop” providers from “fairly criticising government departments or government policy”.

The Department for Education said that publicity clauses “are put in place to protect commercially sensitive information and do not stop organisations from fairly criticising government departments or policies”.