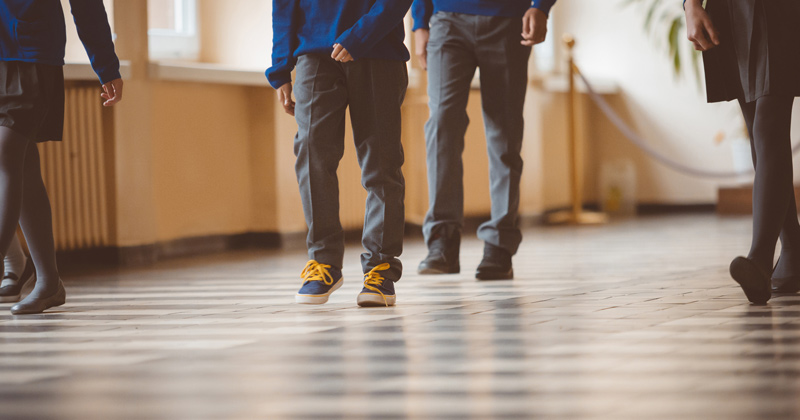 Various government reviews, at least since the 2010 white paper, have claimed that the way to improve alternative provision is to make schools take greater responsibility for the pupils they exclude. Leaked documents suggest the Timpson review of exclusions will repeat this recommendation, but how might it work? Cath Murray takes a look

This will not surprise anyone familiar with the subject. Delve into government reports of the past ten years and you will find the local authority’s name bandied around as an example of good practice in two areas: devolution of the AP budget from local authorities to schools, with greater accountability for those pupils.

Anna Wahlandt, the county’s alternative education provision manager, has been developing its approach for four years and now wants to see it replicated across the country. “I’ve seen so many positive outcomes. I cannot entertain that there’s still any local authority that doesn’t know where their most vulnerable children are,” she says.

What’s interesting about Cambridgeshire’s model, is not just that funding is devolved to schools – it started doing this ten years ago and 24 per cent of local authorities now do the same to some extent – but the oversight and support mechanisms Wahlandt has developed.

“Part of the backbone of our process is we have a live register and I know today we have 562 children on that register. I know where they are, how many hours they’re on, what provider is being used, whether they’ve got a plan,” she says. “Schools can’t really hide the money from me now. I’m responsible for that budget and I have to know how they’re spending it.”

But not everyone is gung-ho about handing full control of the high-needs AP budget to schools. “If schools are given the  funding, like they are with some SEN funding, some will argue that not all of that money would be spent on children who need it and are in need of AP,” says Debra Rutley, executive headteacher of the outstanding-rated Aspire Alternative Provision in Buckinghamshire. “How are we going to ensure children who are struggling, disengaged and very needy get the support that would have been available in AP?”

Wahlandt thinks this can be solved by local authority support and oversight.

“Part of my offer is I go into schools and do a full AP audit, offer staff training, offer recommendations, write reports for heads and governors,” she says.

Cambridgeshire has two 35-place AP academies, plus about 40 independent AP providers that are quality assured by the council for health and safety, safeguarding, outcomes and curriculum.

As part of the service-level agreement under which AP funding is devolved, schools can only choose from approved providers or use their own inclusion hubs, which also fall under the council’s quality assurance (QA) regime.

Wahlandt meets regularly with Ofsted’s Eastern regional lead for unregistered provision. “He wrote the [QA] guidance and comes back and dip-samples providers,” she says.

Even with devolved funding and accountability, Wahlandt is convinced the council has a coordinating and monitoring role: “You need someone in every local authority who is the go-to person for AP. Some LAs top-slice the AP budget before it goes out to schools, like we do. If it’s sold to schools like that, they’re more appreciative.”

An alternative provision market analysis commissioned by the Department for Education last year came to a similar conclusion, finding that LAs that played a “key-working” role were “an essential lynchpin of an effective local AP system”. This role involved maintaining an oversight of all pupils not in full-time mainstream education or at risk of becoming marginalised, providing advice and brokering solutions, and supporting planning of pupils’ reintegration into mainstream education. 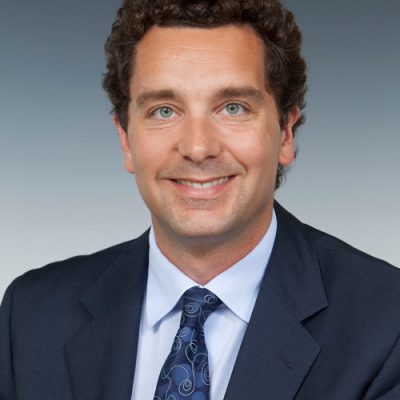 “We did not come across a mature, well-functioning local AP system in which the LA was not playing this role,” the researchers from the Isos Partnership think tank concluded.

Only one pupil has been excluded this academic year in Cambridgeshire. Schools are encouraged to proactively commission AP for pupils at risk of exclusion, as a way of keeping them engaged with education.

Lynne Rogers, an academic at UCL, has seen this all before and says she is somewhat tired of governments “reinventing wheels”. Preventative AP was common under the Increasing Flexibility Programme introduced in 2002, which Michael Gove scrapped following Alison Wolf’s report into vocational education for 14 to 19-year-olds.

Ironically, Gove also advocated the devolved funding model Cambridgeshire is now following – and which makes such heavy use of the very practices he ditched. It was one of the proposals in his 2010 white paper, The Importance of Teaching, that never made it into the Education Act of the following year.

A pilot programme was set up to test the proposal in 2011, but was aborted part-way and – short of highlighting the importance of joined-up working – the resulting school exclusion trial (SET) report is somewhat inconclusive.

Rogers, who worked on the SET evaluation, thinks the key is to shift the perception of alternative provision from a “long-stay” environment to a local hub that works collaboratively with schools to provide early interventions to prevent permanent exclusion.

“We’ve got too many young people in PRUs for too long – frequently it’s become a dumping ground,” she says.

Wahlandt agrees. In fact, she wants the law changed so that every child in the country has to remain on the roll of a mainstream school.

“I would want to see every child on AP with a dual registration where the host school is still ultimately responsible for outcomes, safeguarding, review of provision, parental contact,” she says.

Stoke-on-Trent recently got into hot water for doing the opposite. Ofsted found that at least one school was off-rolling pupils “using procedures agreed with local schools and the local authority”.

Discovery Academy transferred ten year 11 pupils to the roll of the AP they were attending, in a move that “provided no benefit for the pupils and was carried out in the best interests of the school rather than the pupils”.

The watchdog has announced that it will get tougher on schools that are found to be off-rolling pupils, with the leadership and management of the school likely to be judged inadequate under the new inspection framework.

So will Timpson recommend implementing the Cambridgeshire system nationwide? “I hope so!” Wahlandt says. “How else do we ensure quality, consistency and fairness?”

It would end, for instance, the current financial incentive to exclude pupils. The AP market analysis report found strong consensus among school leaders that current funding arrangements for AP made it cheaper to permanently exclude a pupil (since the LA would bear the cost) than to keep a pupil in mainstream or to place them in AP for preventative purposes (since the school would bear the cost).

The report’s authors were reluctant to recommend system change, however, concluding that they hadn’t uncovered one “right model” after focus groups with 29 LAs and surveying a further 118. 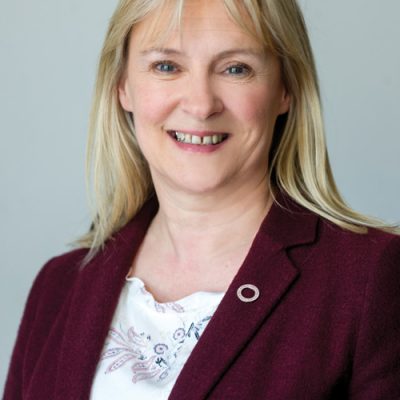 Devolving decision-making and funding was “one means of fostering these two levels of responsibility,” they said, but not necessarily the only one.

Rogers is also wary of mandating a one-size fits all solution. “You don’t want to set something prescriptive up,” she warns. “You have got different LAs doing different things – there have to be different solutions. If it’s all working nicely in one area, why would you want to disrupt that?”