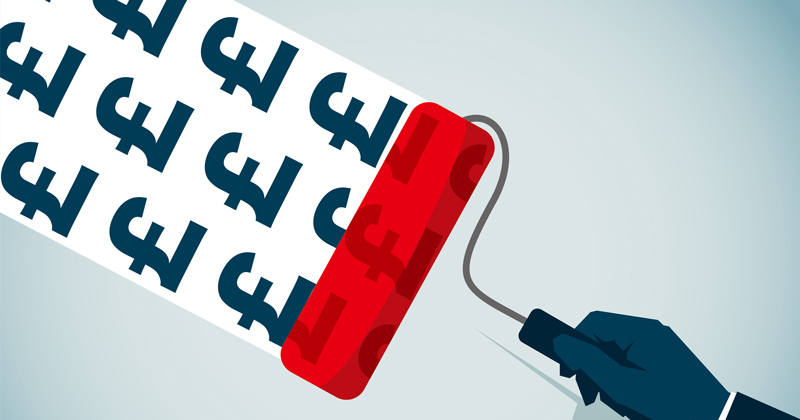 The decision to pull a £15 million contract to produce catch-up resources was “not taken lightly”, according to the Department for Education.

The department had launched a procurement process to find a supplier to produce free, non-mandatory “in-class curriculum resources”.

It was due to close today, but in an email sent this morning, the DfE said it had decided to “withdraw” it.

They said it is “is now working on a longer-term strategy to support education recovery, building on evidence that is still emerging.

“We are working alongside the Recovery Commissioner Sir Kevan Collins and other policy teams, to ensure that any future policy development around curriculum resources supports this work, including how exemplar curriculum materials may support teachers and the development of a high-quality knowledge rich curriculum, reduce workload, and be delivered by the sector.” 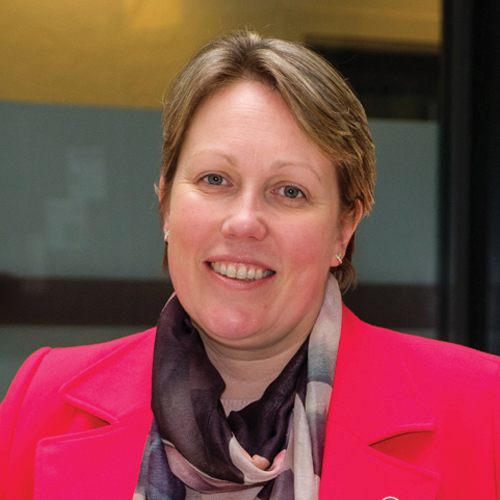 It follows concerns raised by the British Educational Suppliers Association (BESA) last month that the tight tender timescale may “potentially discriminate or prohibit” some published from bidding.

In a letter to the DfE, seen by Schools Week, they were also concerned by the “potential impact” on the “wider educational publishing industry resulting from the government’s provision of free resources”.

Previously, there were also fears it could cost schools millions of pounds if they were “printable” documents, as Schools Week revealed.

A DfE spokesperson said today: “We have ended the procurement for in-class curriculum resources to ensure that the policy aligns with our broader education recovery plans and recognises the disruption pupils and schools have faced over the last year.”

DfE said there had been a positive interest in the procurement since the tender’s launch and the decision to cancel “has not been taken lightly”.

The contract had a price cap of £4 million for the development and ongoing delivery of resources in the initial subjects – maths, English and science in Key Stages 1, 2 and 3.

DfE said it had an estimated total value of £15 million over the full contract period, which could have meant extending into other subjects.

The initial market engagement notice suggested the supplier would provide diagnostic assessment, but this was dropped from the final tender.

Caroline Wright, BESA’s director general, told Schools Week: “I welcome the DfE’s willingness to listen to and engage with the comments and concerns received regarding the In-class curriculum resources tender. I am pleased that they are taking time to reflect on the issues raised.”