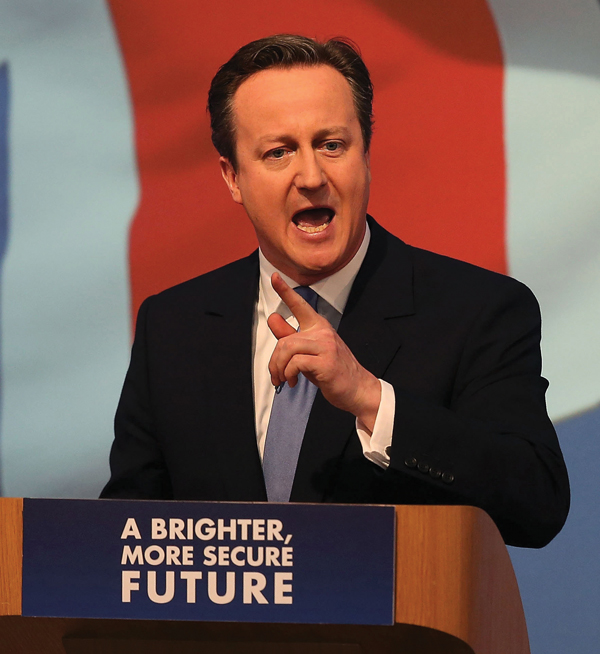 Docking child benefits to people who refuse to pay a penalty after their children play truant will only “drive a wedge” between schools and families, a teaching union has warned.

The prime minister told BBC Breakfast the government’s plan this morning, but insisted it was being put in place to ensure children get “the great start in life that they need”.

“All the evidence is that if children consistently miss school, they get a worse education, they get worse results and as a result they have less good prospects for the rest of their lives,” said David Cameron.

But Russell Hobby, general secretary of the National Association of Headteachers, said the “very hard work” of school leaders to “build and maintain a strong bond between the home and the school” would be damaged.

“Where schools have a good working relationship with parents, children thrive. Where it is strained, problems arise.

“This plan from the government won’t help schools resolve issues with families, it will drive a wedge between them.”

Under the new plans, a civil penalty of up to £120 would be claimed through child benefit if the fine is not paid after 28 days. Currently, 40 per cent of fines go unpaid.

Dr Raymond Arthur, researcher and reader in law at Northumbria University, said the proposal “will guarantee those families who are among the most disadvantaged and vulnerable in the country will be penalised, despite the fact that the treatment they will receive is likely to harm them further and compound their problems”.

This is because the “root cause of truancy is viewed in terms of a breakdown of morality associated with dysfunctional families and a delinquent underclass”.

“In the early years of children’s lives the aim should be to strengthen families, enabling them to play a full part in controlling their children’s behaviour, and not to penalise families or to take responsibility away from them,” added Dr Arthur.