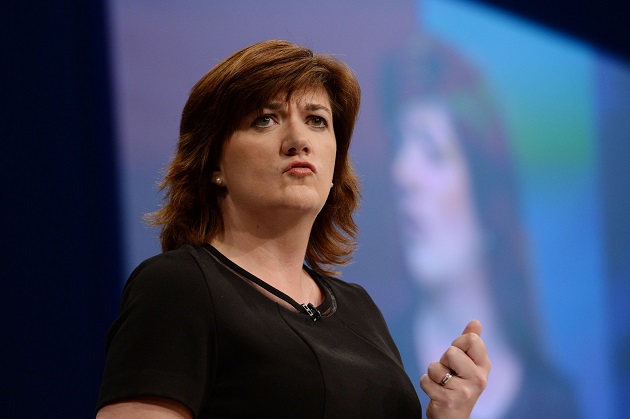 Schools will be “expected” to accommodate requests for childcare “for a full working day” and in the school holidays if enough parents demand it, Nicky Morgan has announced.

The education secretary told the Conservative Party conference in Manchester this afternoon that she planned to give “more working parents something the best schools already do”.

She said families of children in thousands of schools would be given the “right to request” that their school “provides childcare for a full working day, before and after school and during the school holidays”.

She added: “If enough parents call for childcare at their local school, we will expect the school to take reasonable steps to accommodate it, in a way that works for them.

“Because we want working parents to have the confidence their child is in a happy and safe environment.”

A source close to Nicky Morgan told Schools Week the details would have to be worked out, and declined to comment on what proportion of parents would have to request the childcare to trigger action from a school.