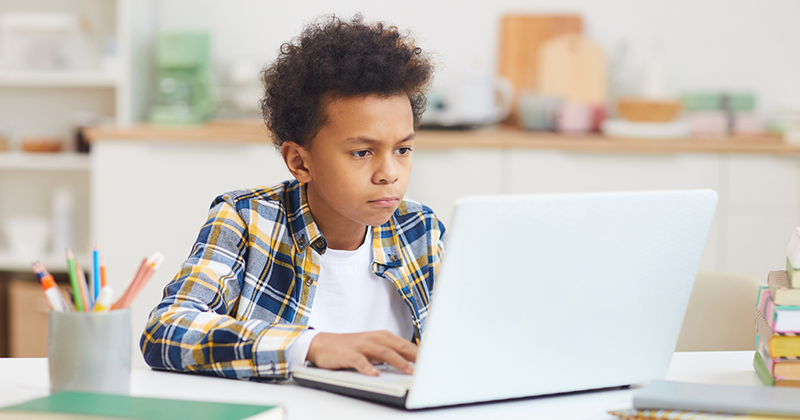 Schools should provide four hours of work a day for self-isolating pupils, with teachers expected to check in daily with every child under planned new government guidance on remote education.

While there is already current guidance on remote learning, Schools Week understands the guidance is now in the process of being updated. It is expected to set clearer expectations for schools around the provision they should offer during the pandemic, and follows calls for clarity on the issue.

The government introduced a legal duty on schools last month to provide “immediate access to remote education” for pupils off school because of coronavirus.

Schools Week understands the guidance will set expectations that three hours of work should be set each day for primary pupils, and four hours for secondary pupils.

The government will also expect teachers to check-in daily with every child off school because of the pandemic. The current guidance states that schools would “ideally” provide pupils “daily contact with teachers”.

While some will welcome further clarity, it comes as new attendance figures show schools – especially those at secondary – are dealing with huge disruption.

Nearly two-thirds of secondary schools reported having pupils off because of coronavirus last week – almost double the number reported in the week before.

In Hull, an area particularly hard-hit, one in four children are absent from school, the Guardian reported.

Some schools are also struggling to stay open, with staff absences forcing closure in some cases. Government has also been accused of not providing enough laptops for disadvantaged pupils without devices at home, before it decided to slash allocations.

But the government has been under pressure to set out its expectations on home learning, amid concerns that not all schools are doing enough.

Government has also said Ofsted will look at remote learning when inspections restart – with a need to set out specific expectations of what is required.

Correction: We have removed a line stating ‘we understand the new advice will be published this week’. We have replaced this with ‘Schools Week understands the guidance is in the process of being updated’.