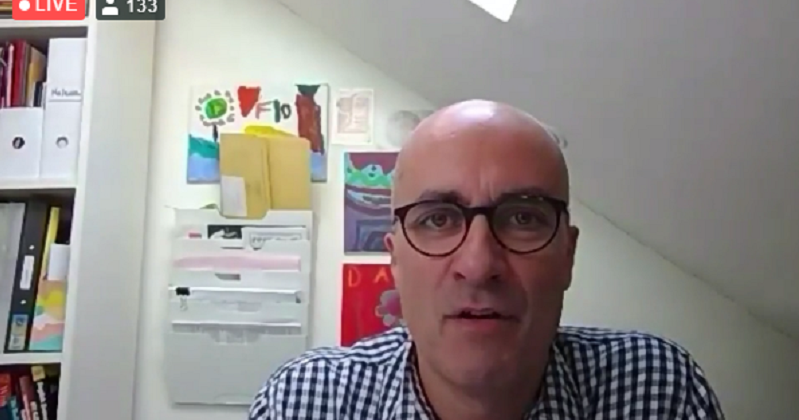 Multi-academy trusts should use their “considerable” capacity and resources to help vulnerable schools recover from Covid-19, the national schools commissioner has said.

Dominic Herrington told the Schools and Academies Show today that relationships between trusts and schools had improved during the pandemic as leaders locally have pulled together to keep educating pupils, and that he wanted to “capitalise” on that closer working.

He also revealed that despite partial school closures from March to July and disruption to many government functions, academisation of schools has continued, with 214 maintained schools converted into academies and 132 academies transferred between sponsors since April.

Schools closed to all but the most vulnerable pupils and the children of key workers in March, and did not start to welcome more pupils back until June.

All pupils were supposed to return in September, but attendance rates have been falling as outbreaks of coronavirus in schools mean individuals and groups of pupils have had to be sent home.

During his speech to the virtual event today, Herrington acknowledged the “ongoing and considerable challenge in keeping all schools open”, and said trusts faced tough decisions in deciding how best to help pupils catch up.

“There’s no substitute for face-to-face teaching and the face-to-face experience of being in school. I’ll never forget some of the stories that when schools came back in September, how glad people were just to be back in their school community, and that is something we must really hold on to.”

Herrington said it was “really important” that work continued to help “the most vulnerable schools to recover from Covid”.

“I think MATs have a really really important part to play here, not just the leadership, but the capacity and resources within MATs are considerable and can be things that can help vulnerable schools recover and develop plans to recover from Covid,” he said.

The senior civil servant added that trust leaders he spoke to were keen to continue working more closely together.

“One of the things that constantly comes back is many trusts want to not lose some of the ways in which they’ve been talking amongst themselves virtually,” he said, adding that staff communication and other issues “have been enhanced by having to work virtually”.

“And I think this is a thing for trusts to think about, about where and how they can use the experience of the pandemic to ensure that they can communicate with each other, across each other and look for those sorts of opportunities.”