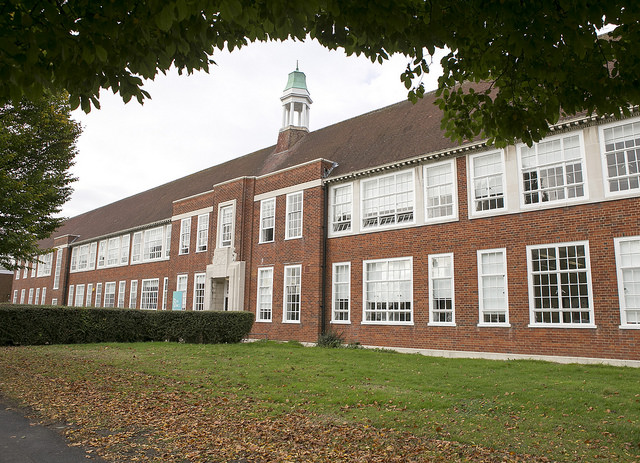 Two studio schools will pass on responsibility for post-16 provision to North Hertfordshire College (NHC) when they close next summer.

Studio schools are designed for 14-19 year olds with institutes taking on cohorts of around 300 pupils. They create a “work place” environment and aim to address the “growing gap between the skills and knowledge that young people require to succeed”.

Schools Week reported in December that Bradford Studio School was also set to shut. It cited a “lack of local demand” as the reason for its closure. Two more studio schools in Hinckley and Nuneaton also faced dwindling numbers and announced it will shut down, and pupils moved to neighbouring schools in January.

From this September, NHC will deliver the sixth form creative arts, science and engineering programmes, while A-level science and maths courses will move into Thomas Alleyne’s Academy, Stevenage.

Students currently in year 11 and 12 at the Da Vinci Schools will be offered places at NHC or Thomas Alleyne to complete their studies in 2016/17.

Mark Lewis, managing director of the Hart Schools Trust, which runs the schools, said: “Our first priority now is to make sure that all current Da Vinci students are clear on their options and comfortable with their progression routes for 2016/17.

“We’re incredibly fortunate that our relationship with NHC has enabled us to carry forward the best of the Da Vinci Schools’ work into a revitalised post-16 offer delivered through the same fantastic facilities that the Schools are currently using.”

NHC principal Matt Hamnett said: “While it is a real shame that the studio schools will close in the summer of 2017 we will take forward many positives, insights and lessons from the schools as we embrace their post-16 provision in NHC.

“We are really looking forward to delivering a revitalised post-16 offer in the creative arts and engineering sectors, both of which are hugely important to the Hertfordshire economy. We’ll make further announcements in the weeks and months to come about the inventive ways in which we intend to develop our offer in each sector area.”

The news comes after NHC launched a “progression guarantee” for new 16-18 year old study programme students. This pledges to give learners who complete their study programme, have high attendance rates, and abide by the college’s code of conduct, a path into a job or further learning – or give £1,000 to help them “kick-start their journey into the world of work”.