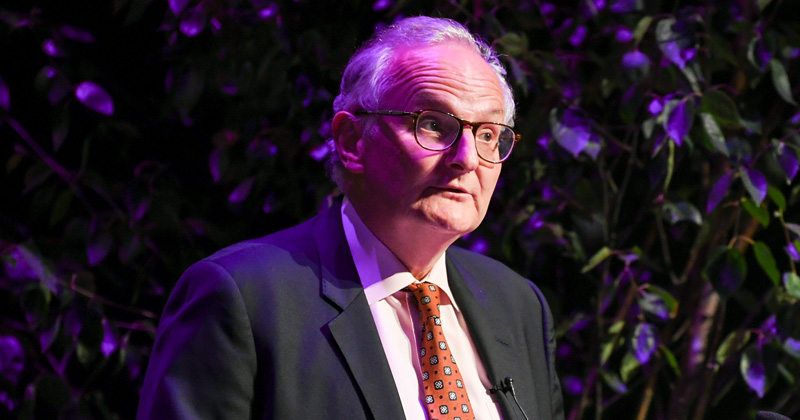 Academy trusts should be prepared to cut executive pay if poor management results in a deterioration of their financial position, the Department for Education has said.

The government has issued new guidance on setting executive salaries in academy trusts, in which it sets out the elements trustees should consider when deciding the pay of chief executives, finance directors and other executive staff.

Ministers have come under increasing pressure to tackle largesse in academy executive pay, and have so far ordered more than 200 chains to justify the salaries paid to bosses. However, the DfE is powerless to intervene where letters are ignored. Schools Week revealed in March that nearly half of the trusts warned by the government paid their chief executives more last year.

“Trusts should ensure there is flexibility in the employment contract of the accounting officer to make downward adjustments if appropriate.”

The concept of cutting executive pay in the academy sector is not a new one. Schools Week revealed in January how some smaller trusts have saved tens of thousands – and in one case a six-figure sum – by slashing leadership salaries.

However, this is the first time the government has recommended that pay be cut when financial mismanagement is discovered.

The guidance also urges trusts to “consider the total remuneration package, not just the cost of the basic salary”, and even suggests CEOs should not enjoy the same holiday entitlement currently afforded to teachers.

“Fourteen weeks of annual leave should not be standard in contracts of non-teaching staff,” the guidance states.

Executives’ pay rises should also “not increase at a faster rate of that of teaching staff”, the guidance states, reiterating advice that was included in the beefed-up academies financial handbook issued last year.

The DfE is increasingly critical of high pay in academies

Pay increases should “not be awarded automatically”, and should instead be linked “to a clear and measurable set of key performance indicators within the parameters of the agreed contractual arrangements”.

One of the proposals often discussed when it comes to regulating executive pay is the introduction of ratios, which restricts the pay of the highest-paid employee based on the earnings of the lowest-paid. Labour has said it will introduce such a scheme for academy trusts if it wins power, though Schools Week analysis found only one leader would be affected by its proposals.

Although the new guidance states there is “no ideal ratio figures to suit all trusts”, it goes on to say it is “important that the board considers these statistics alongside the individual circumstances of the trust to form the basis of discussion around whether costs are reasonable and relevant in the context of the trust”.

Trusts are also encouraged to consider subsidising transport for executives as a “cheaper alternative” for location-based salary rises.

“Over the last 18 months I have committed to curbing excessive executive pay in a tiny minority of trusts to ensure it is fair and proportionate to the task in hand, and this approach is already yielding positive results,” said academies minister Lord Agnew.

“This new guidance will help all trusts set executive salaries at a level that is publicly justifiable.”