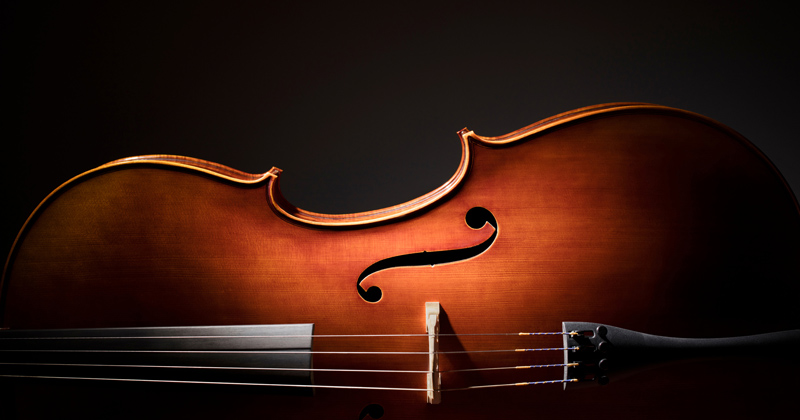 The Department for Education has refused to say how many bids it received for a contract to write a new model music curriculum after the tender was awarded to an exam board with no classroom teaching expertise.

Music teachers and academics are unhappy that the ABRSM, the exam board of the Royal Schools of Music, has been chosen to draw up the new non-statutory curriculum with the help of a panel of industry experts.

It was announced as the winner via a tweet by Nick Gibb, the schools minister. He has previously lavished praise on the exam board, which mainly focuses on classical music.

Ministers are hoping the new curriculum will help to improve the uptake of music at GCSE, which has declined by more than 15 per cent since 2016.

Critics say that the ABRSM, which predominantly awards instrumental music grades and has no involvement in school music lessons, is an inappropriate choice. They have questioned the competitiveness of the selection process.

The DfE ran the procurement in accordance with government rules, which allow for selective tendering for requirements valued below £20,000.

But it would not say how many other bids it received, nor how much money the ABRSM would receive, although it is thought to be less than £10,000. No details of the tender have been published online.

In February 2017 he promoted the app again, saying in a speech that he was “keen for primary schools to become involved” with the programme.

And last October, Gibb personally presented a school in north London with a piano won through a competition run by the ABRSM.

Last month, ministers were criticised after it emerged that just three of the 14-strong panel set up to support the development of the model music curriculum were serving school leaders. However, Michael Elliott, the ABRSM’s chief executive, was a member.

Industry leaders have also questioned the need for a non-statutory model curriculum when the new national curriculum for music was only published six years ago.

Dr Ally Daubney, a former head of music who is now a senior teaching fellow in education at the University of Sussex, said ABRSM had “no experience of school curriculum”, yet had been placed in charge of “what is supposedly an important process”.

Anna Gower, a music teacher and education consultant, also questioned the “short turnaround” planned for the curriculum, which is expected to be released this summer.

“This feels like the timing has been planned. It feels like it was always a done deal.”

A DfE spokesperson said the ABRSM was contracted “following a competitive procurement process, involving a number of organisations with music expertise”.

“They will take direction from an independent expert advisory”, they added. The ABRSM did not respond to a request for comment.