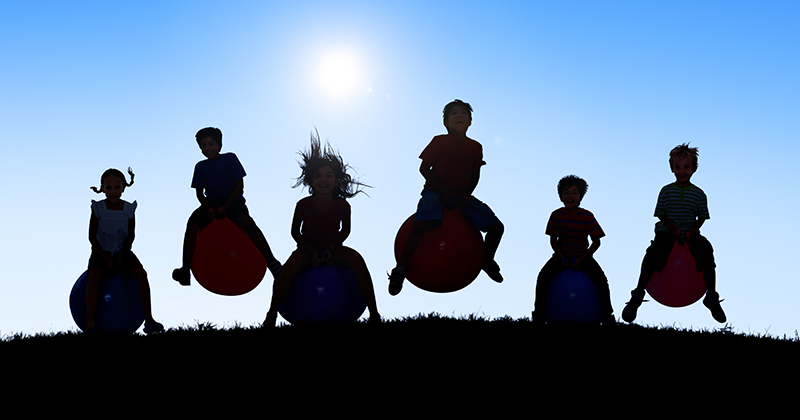 Mindfulness and relaxation are to be taught in schools as part of a government trial to combat teenage anxiety and to promote child happiness.

But critics say the experiments will push pupils to see everyday feelings as mental health problems.

One includes 15-minute lessons in mindfulness – a technique based on developing awareness – and involves audio tracks and guided yoga stretches.

In the second programme, teenagers will be encouraged to talk about mental health in hour-long classes, focusing on issues such as stress, crisis, depression and suicide.

It follows a pledge by Theresa May to “transform” attitudes to mental health.

But Claire Fox, director of the Institute of Ideas, worries that teaching children these coping techniques “incites” them to see their “everyday” problems “through the prism of mental health”.

She said the “adrenaline and nervousness” surrounding exams were normal feelings that pupils would experience throughout their lives and that the idea of a “mental health crisis” in schools had come about through persistent adult use of words such as anxiety and stress.

Fox said the interventions were a “real distraction from education”.

The second trial will be delivered by Youth Aware of Mental Health instructors, whose lessons include roleplay and “deep discussions”. According to the DfE, the lessons have been used in a number of different countries and show “significant reductions in suicide attempts”.

They involve six hour-long lessons delivered by teachers who must be trained to use The Mental Health and High School Curriculum Guide, which was developed in Canada and where it showed “significant improvement in measures of mental health knowledge”, according to the DfE.

Mark Lehain, principal of Bedford Free School and a member of the Parents and Teachers for Excellence campaign, said he was “pleased” to see the government trialling mental health interventions in the classroom, but added he was “wary” of mindfulness in schools.

“There is already sufficient evidence that lessons in this [mindfulness] are not something that makes a great deal of difference,” he said.

In 2011, the government published a report on a multi-year study of The Penn Resiliency Program, a well-being programme delivered in schools that had been shown to reduce suicidal thoughts of young people in the US.

Results showed a short-term improvement in symptoms of depression and a slight improvement on attainment, but the effect only lasted for one year.

The Education Endowment Foundation is also in the midst of running four trials around mental health. Each is aimed at managing anxiety to improve academic results.

A government spokesperson said schools often wanted to provide specific interventions to promote pupil mental wellbeing, but sometimes struggled “to know what approaches to use”.

She added further research in schools would find out “what interventions work best”.

The DfE is inviting applications to run the trials in schools from May. The results will be published and the most effective strategies shared with schools.