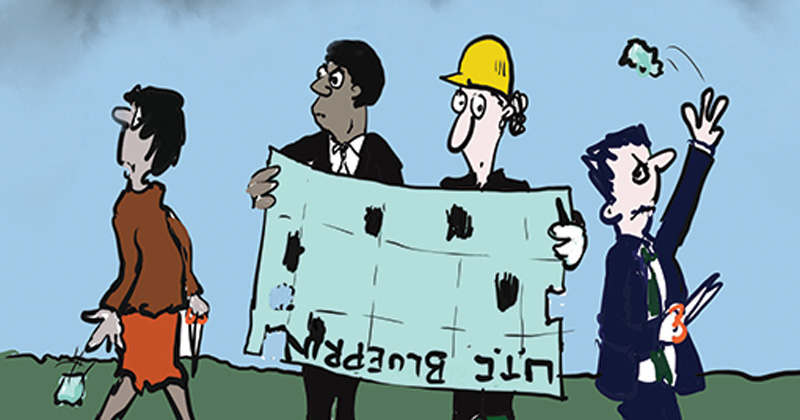 More than half of university technical colleges (UTC) visited by Ofsted have been rated “inadequate” or “requires improvement” compared with 10 per cent of schools overall.

UTC Swindon, the 20th UTC to be inspected by the education watchdog, received a damning grade four in its report published last week.

Only eight have received a “good” and only UTC Reading was graded “outstanding”, results that put UTCs well short of mainstream school performance.

Janet Downs, from the Local Schools Network, said the time may have come for the government to “abandon the policy”.

She told Schools Week: “Although the sample is too small to come to a reliable conclusion regarding the effectiveness of UTCs and their little brothers, studio schools, the trend of poor judgments and closures is not encouraging.

The trend of poor judgments and closures is not encouraging

“The millions wasted on the programme would have been better spent supporting high-quality generic work-related education in all secondary schools.”

UTC Swindon received a grade four in almost every category, including effectiveness of leadership and management; quality of teaching, learning and assessment; outcomes for pupils; and 16 to 19 study programmes.

Earlier this month Energy Coast UTC, in Cumbria, was also rated “requires improvement” across the board, following its first inspection in February.

And in September last year, UTC Cambridge was branded inadequate.

Of the 48 UTCs currently open, 32 still have not had an inspection.

Charles Parker, chief executive of the Baker Dearing Educational Trust, which holds responsibility for overseeing UTCs, admitted the schools “have not done as well as we would have liked”.

But he said that “no one should underestimate” the challenges for UTC principals of starting up “much-needed technical schools for 14 to 19-year-olds in the current English education system”.

He added that in all cases where a UTC had been judged less than good, “necessary changes have been made and rapid progress is evident”.

But the bad news keeps rolling for the 14-19 institutions, after plans for a UTC in Guildford, Surrey, were abandoned this week.

A post on the UTC’s website said: “It is with regret that we post this message to inform you of the cancellation of the project to open a UTC in Guildford.

Twice as many UTCs are inadequate as outstanding

“Unfortunately the Department for Education is no longer supportive of the project and has decided not to proceed further with it.”

Two more UTCs are scheduled to close in August: Daventry UTC following a financial notice to improve from the Education Funding Agency in April, and The Greater Manchester UTC after recruitment problems.

They follow four UTCs that have already shut and three that are converting to become mainstream schools.

Michael Gove, a key ministerial architect of the UTC model, recently said: “The evidence has accumulated and the verdict is clear” on the failure of the 14-to-19 institutions.

Writing in his column in The Times in February, the former education secretary said: “Twice as many UTCs are inadequate as outstanding, according to Ofsted. UTC pupils have lower GCSE scores, make less progress academically and acquire fewer qualifications than their contemporaries in comprehensives.”