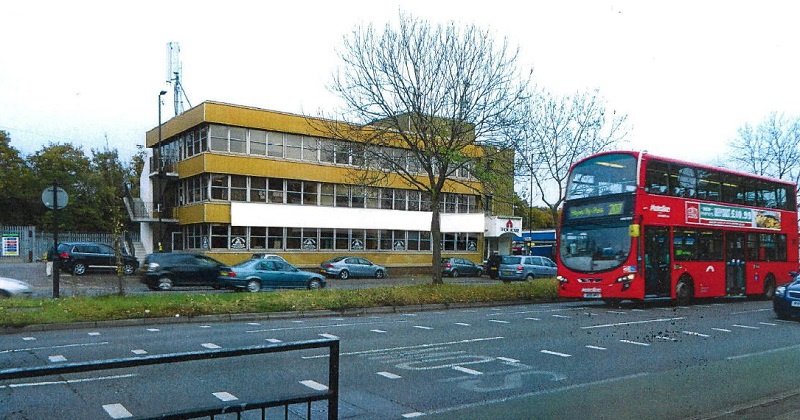 A couple who were the first people convicted of running an illegal education setting have been banned from running schools.

Maryam Bernhardt and Nacerdine Talbi were convicted of running the Al-Istiqamah Learning Centre in Southall (pictured) illegally in 2018 after a landmark case that was the first of its kind in England.

They were investigated by Ofsted’s illegal schools taskforce, which aims to identify settings that flout the law by operating as schools without registering with the government.

Now education secretary Gavin Williamson has banned both Bernhardt, who was the school’s headteacher, and Talbi, its director, from running independent schools, including academies and free schools.

Being convicted of a relevant offence is one of a number of grounds for banning leaders from running schools.

Convicting the defendants in October 2018, senior district judge Emma Arbuthnot, the chief magistrate of England and Wales, said the centre was providing 27 children with “all, or substantially all” of their education.

“The combination of factors…lead me to be sure that between September 3 2017 and November 15 2017, the centre was being operated as an unregistered independent educational institution providing full-time education,” she said.

Ofsted’s illegal schools task force has spent millions of pounds and investigated hundreds of potentially illegal settings since it was launched in 2016, yet only a handful of cases have gone to trial.

The government is currently consulting on plans to enshrine a definition of what constitutes full-time education in law for the first time, as part of efforts to clamp down on the operation of illegal schools.