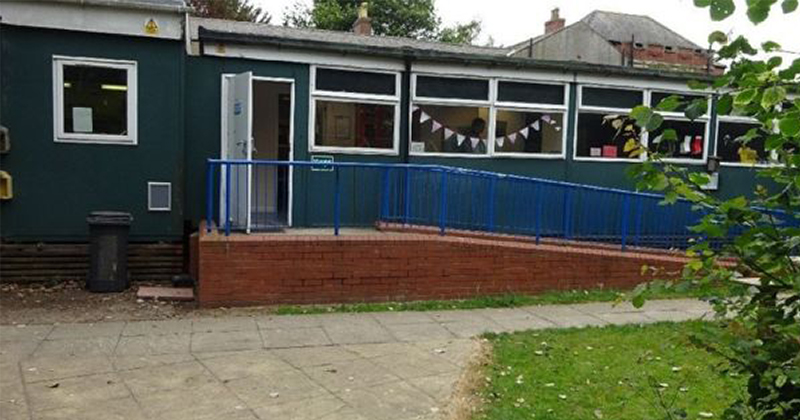 A council has admitted it knew an illegal school was actually unregistered before they spent tens of thousands of pounds placing two “exceptionally vulnerable” youngsters to be educated there.

In total, six councils sent youngsters to Freiston Hall, in Lincolnshire, an unregistered school for looked-after children with highly complex physical and mental health needs that charged annual fees of up to £132,000.

Three people were convicted of running it as an illegal school last week.

Schools Week can reveal the six councils that sent pupils there were Hertfordshire, Birmingham, Essex, Wolverhampton, Rotherham and Reading.

The latter is 150 miles away, but sources told Schools Week pupils were sent that far away because of a shortage of provision in their local area.

Schools Week asked each of the councils to show what due diligence they had carried out on the institution before sending pupils there, but few provided the information.

‘Placed with a challenging placement situation .. decision made to proceed’

A spokesperson for Essex council, which sent two youngsters there, admitted at the time of the first child’s placement in January last year they were “aware that the education provision was unregistered… However we were assured by the provider that the registration was imminent, and faced with a very challenging placement situation, a decision was made to proceed.

“We were then subsequently wrongly advised by the provider that the provision had been successful in registration and inspected.”

The council “instantly made plans” to move the two pupils after Ofsted told them it was unregistered in July 2018.

Hertfordshire county council, which sent four youngsters to Freiston, said it has since reviewed processes and taken steps to “ensure no similar situation can arise in the future”.

The spokesperson added they were not informed the school had been issued with a registration warning.

“When we did discover that the education setting was unregulated, due to the number of hours of teaching being delivered to children, clear instructions were given to cease this provision immediately.”

The council said the youngsters have all made “successful transitions to alternative providers”.

This should ’serve as warning’ to councils

Ofsted chief inspector Amanda Spielman said the case should “serve as a warning to local authorities”.

“Decisions about placements must be made with due diligence. All local authorities should be carrying out the necessary checks to make certain that schools are registered with the Department for Education.”

Children lived on site at the registered children’s home while receiving all their education at an on-site unregistered school. Ofsted inspectors found nine looked after children attending full time. Several of these had an EHC plan.

Ofsted was first tipped off to Freiston’s illegal operation in September 2017. After a warning from the inspectorate, two more pre-registration inspections found Freiston was unlikely to meet government standards.

Freiston only closed after the inspectorate issued the associated children’s home with a suspension notice and the children were removed and placed elsewhere.

Matt Warman, Conservative MP for Boston and Skegness and digital minister, said he shares concerns from constituents that the amount of money “going into people’s pockets” was “massively concerning” and now might not be recovered.

The company behind the illegal school, Advising Health and Social Care Ltd, is in liquidation. HM Revenue and Customs is owed £65,000 and 98 employees are owed £37,000.

Councils tight-lipped on their checks

Ofsted said Freiston Hall “clearly sought to identify itself as a school in its name, on its website and in other documents”.

A spokesperson for Rotherham council said one pupil was placed there in 2018, but left 12 days before Ofsted said it was unregistered.

A spokesperson for Brighter Futures for Children – which now runs Reading council’s children services – said one child was placed there prior to the new set-up. The firm said it was “robust commissioning and checks in place to ensure none of our placements are intentionally placed in unregulated or unregistered establishments”.

Birmingham council said it sent two pupils to Freiston, adding they were removed in August 2018 with the illegal school put on its “concerns list”.

Wolverhampton council did not respond. Schools Week has previously revealed how councils are spending more cash placing vulnerable pupils in private alternative provision and SEND institutions – despite the sector being less regulated.