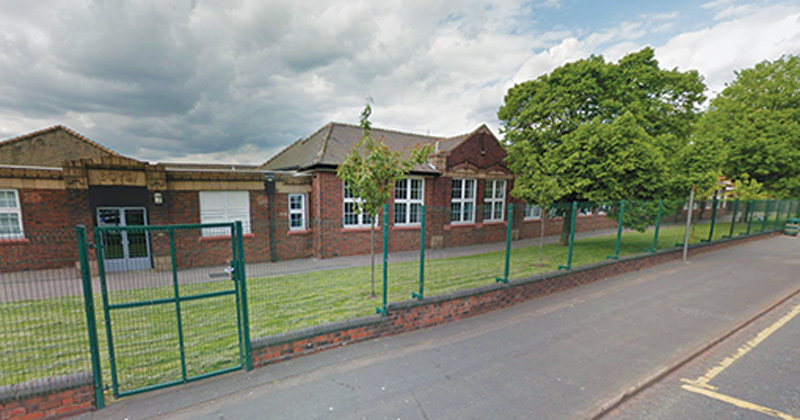 A local authority has taken the unusual step of pleading with a regional schools commissioner for an inadequate academy to get a new sponsor.

Wolverhampton council wrote to Christine Quinn, the RSC for the West Midlands, to voice concerns about Wednesfield High Specialist Engineering Academy after the school was rated inadequate by Ofsted last month.

The council said in a letter that a new sponsor must be found for the academy and has stepped in to support the Education Central Multi-Academy Trust (ECMAT), the school’s current sponsors.

The school was handed to the trust, which is run by the University of Wolverhampton, in January 2015.

The university’s first trust, the City of Wolverhampton Academy Trust, was banned from taking on new schools in 2013-14 due to poor performance.

But the university was allowed to continue running ECMAT, which grew from six schools in 2013-14 to
13 this year.

If academies accept local authority help, then they should pay for it

The council’s letter to the RSC highlights the blurred lines over local council involvement when schools are not quickly rebrokered by commissioners after being placed in special measures.

Ofsted has criticised local authorities over the past year for the performance of schools in their areas, even where most schools are academies and therefore beyond their powers of intervention.

Bradley Simmons, Ofsted’s regional director for the south west and south east, wrote to Reading council about the poor standards in all secondary schools in its area in April last year, saying the council must “share my disappointment”.

Similarly, Poole council was congratulated in November last year when standards improved, although about three-quarters of schools were academies.

Ofsted said it would not hold local authorities accountable for the improvement of schools no longer under their control.

A spokesperson said accountability for improvement was solely the responsibility of academy trusts and RSCs.

However Phil Bateman, a Labour councillor for Wednesfield North, told the local newspaper, the Express and Star, that the council had written to Quinn asking that the school be rebrokered.

He said the local authority had no controls over the school’s operation, “but the city can make its case to the regional commissioner, which it has”.

Janet Downs, a member and blogger for the Local Schools Network, which campaigns for council-run schools, said it was not fair to expect local authorities to provide free support or services to struggling academies.

“If academies accept local authority help, then they should pay for it in the same way as they would pay an external consultant.”

A spokesperson for Wednesfield High said the school was “disappointed” the council had asked the RSC to find new sponsors without first speaking to ECMAT or the University of Wolverhampton.

The school was in a “poor position” in 2015 and needed “time” to turn around. A new headteacher was being recruited.