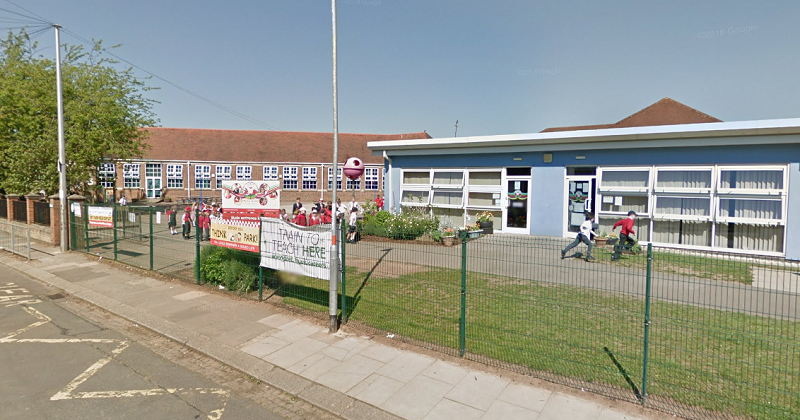 An academy trust forced to close one of its schools days after reopening because of a coronavirus case had previously been warned about a rise in infections in the area.

The David Ross Education Trust closed Cedar Road Primary School, in Northampton, on Wednesday after a member of staff tested positive for Covid-19.

The government’s rush to open schools in England has put the safety of pupils, staff and the wider community needlessly at risk

The trust said the staff member has not been in school for 13 days, but absences caused by other staff isolating meant it could not remain open.

Correspondence seen by Schools Week shows that concerns about rising infections in Northamptonshire were raised with the trust last Friday, before its schools reopened to pupils in reception, year 1 and year 6. The trust decided to proceed with its plans anyway.

It is one of at least five schools forced to close in the past week after staff tested positive for the virus – outlining the importance of an effective national track and trace system.

The government has promised the system will pinpoint localised outbreaks and lock down areas with high infection rates. But the Guardian reported yesterday it is not expected to be fully operational until September.

Leadership unions have warned of the difficulties this puts leaders in.

Paul Whiteman, general secretary of the NAHT, said leaders “do not want to see classrooms empty for a day longer than they need to be. But there is not a school leader in the land who wants to risk admitting more pupils unless it is safe to do so.”

It is the second time in a week that DRET, whose chief executive Rowena Hackwood sits on a panel advising the DfE on its coronavirus response, has had its approach to reopening its schools challenged.

On Tuesday, support staff unions Unison and the GMB reported the academy chain to the Health and Safety Executive over allegations it put employees and pupils at “serious and imminent risk” by allowing more pupils to return too early.

A spokesperson for DRET said the trust stuck with its reopening plans as local guidance said schools can “remain partially open” with the “right protective measures and risk assessments in place”. 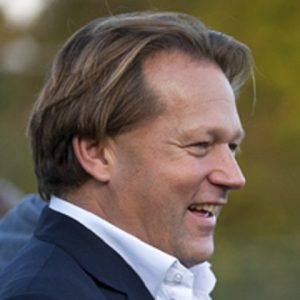 It is also reviewing risk assessments “at least weekly, and considering factors outside of the school, including local infection rates”.

Following the positive test on Wednesday, local leaders have “been in touch with Public Health England and informed both parents and staff of the situation”.

Councils have been given a role overseeing the track and trace system at a local level. But Northamptonshire County Council said schools are only required to notify their local authority for public health reasons if they have two or more cases.

However, the council has asked all schools locally to report any positive cases among staff “so we are able to inform local teaching unions”.

The authority confirmed it had been informed about Cedar Road but said further details “were not shared as they are not required”.

DRET said all staff who came into contact with the infected employee are now being tested and are self-isolating, in line with government advice.

“This has an impact on staffing numbers and so we cannot currently put in place the required staff-to-student ratios required to open the school in line with our risk assessment. We will be re-opening as soon as we are able.”

The case also highlights the additional pressures school leaders are facing from unions. The Astrea Academy Trust this week stepped back from opening six schools in south Yorkshire following pressure from unions amid heightened risk in Sheffield and Doncaster. 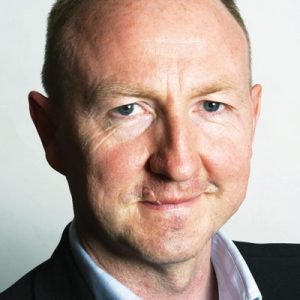 Unions claimed DRET gave them “insufficient time to consult with staff” over the return of pupils.

The HSE said the unions’ referral was “being assessed in line with our procedures”. But they said employers following relevant government guidance will be “taking reasonably practicable precautions to control workplace risks.”

However, Jon Richard, head of education at Unison, said the government’s “rush to open schools” had “put the safety of pupils, staff and the wider community needlessly at risk”.

He also accused other trusts of “ignoring” recommendations of councils and public health staff, saying “more cases will follow”.

Arboretum Primary School, in Derby, has been shut for deep cleaning after seven employees were found to have the virus. Thorpe Primary School in Bradford announced a week-long closure on Saturday.