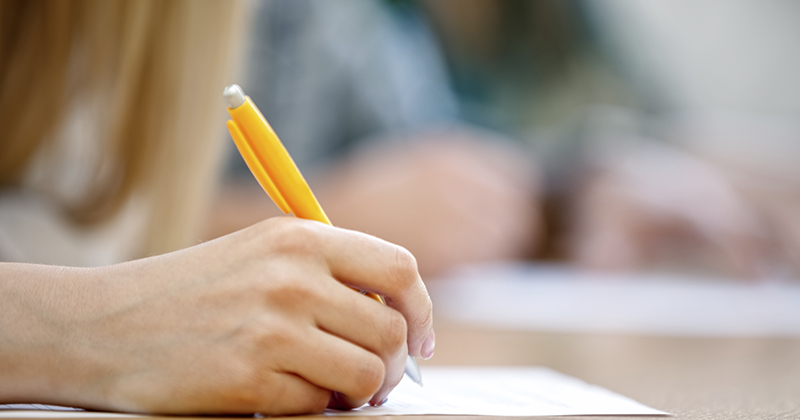 Support for children with special education needs has “dropped off a cliff” after the government relaxed rules around education, health and care plans during coronavirus, experts have claimed.

The education committee also heard today that schools are using “spurious reasons” to prevent pupils with special education needs from returning to school.

July marks the third month since the government began relaxing the duty of councils to provide support for SEND pupils during the outbreak, to which they face a legal challenge.

Instead, local authorities only need to use “reasonable endeavours” to fulfil their duty.

All witnesses at the hearing agreed that they wanted to see “dilution” of responsibilities come to an end.

Philippa Stobbs, policy vice-chair at Special Educational Consortium, said the problem is the waiving of the duty have been interpreted “so variably locally”.

She told the hearing: “There is some stunning provision being made for some children and families in some areas, but the difficulty is that in other areas parents have had no contact with either their child’s school or their LA about what is going to provided for them through that reasonable endeavours duty.

“The impact of that as families testify is absolutely devastating. The pre-existing inequalities in the system have been exacerbated because so little has been done in some places for children who are already experiencing difficulties in their education.”

She agreed it was a “postcode lottery”, with Imogen Jolley, head of public law at Simpson Millar, adding it was also a socio-economic issue as well.

“Families in my experience who have the capacity and experience to shout the loudest are getting that better provision,” Jolley said.

She added: “One thing that a lot of SEN children have missed out on is health provision that they get – the therapy provision, speech and language occupational therapy, physio, all of which has effectively dropped off a cliff in the last couple of months and actually the impact of getting those children back into that routine and engaging is going to be significant.

“And that needs a real focus. It isn’t just necessarily getting them back in school, it’s planning that properly to make sure health is properly engaged with that.”

A survey published by Simpson Millar today found that of 162 parents who had one or more child with an EHCP plan, 91 – 56 per cent – said they had problems getting help from a local authority since social distancing measures were introduced.

She said: “What we are seeing the risk assessment process being used really as a blanket excuse for not meeting needs of children and young people and not having them in their education settings with either no reasons being given or spurious reasons around, for example, well your child is not capable of social distancing or your child won’t wash their hands without prompting.”

Fiddy claimed they had seen “unlawful” blanket policies by local authorities who made decisions that they were not going to deal with any new request for an EHC need assessments. Fiddy would not provide the names of the councils to Schools Week, but said she’s passed them on to the Department for Education.

“But once again we are in position where the onus is on families having to challenge their LA,” she added.

Fiddy said there needs to be a proper co-ordinated approach to deal with the backlog of children waiting to have their needs accessed.

Stobbs was also concerned about whether DfE had data on what support children and families were receiving.

A Department for Education spokesperson has previously said the temporary changes would allow councils and health services to focus on the most urgent needs.

“Local authorities, health services and education settings must continue to work together to support children and young people with SEND and their families.”