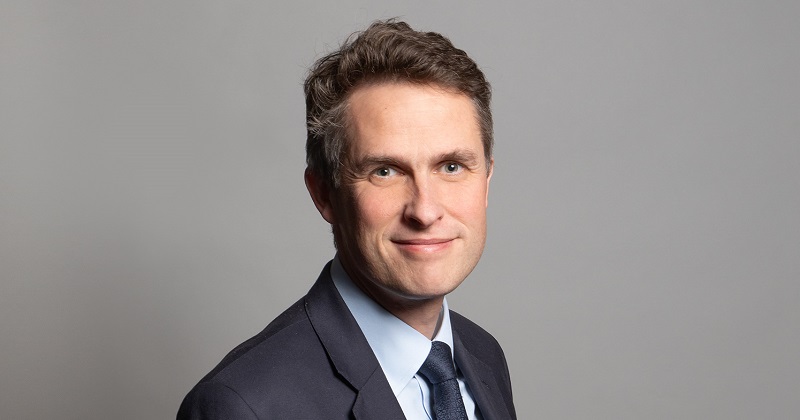 Schools will not be penalised for issues “that are completely outside their control”, Gavin Williamson has said, amid concerns about pupil absences caused by coronavirus.

The education secretary told journalists at the ASCL conference in Birmingham this afternoon that the Department for Education would be taking a “sensible and pragmatic approach” to things like absences during the spread of the pandemic.

Geoff Barton, the union’s general secretary, warned earlier today that the government may need to suspend Ofsted inspections and ignore things like absence rates and performance tables this year because of the impact of the disease.

Asked about how it would handle the absences issue, Williamson said: “We’re not going to be penalising any schools on issues that are completely outside of their control.

“School headteachers and teachers are doing magnificent job. There will be challenges moving forward but it remains [the case] that one of the safest places for children to be is in schools.”

Schools Week understands the DfE is also preparing to send out updated guidance for schools about how to record absences due to coronavirus. This will involve the existing codes used by schools, not any new ones, it is believed.

Williamson also said the continued supply of free school meals to disadvantaged pupils during any school closures was being discussed by government.

“This is something that is of concern to me,” he said. “Schools being open is so important, especially for those children from the most disadvantaged communities.”

The education secretary said the matter would be discussed with heads’ unions on Monday.