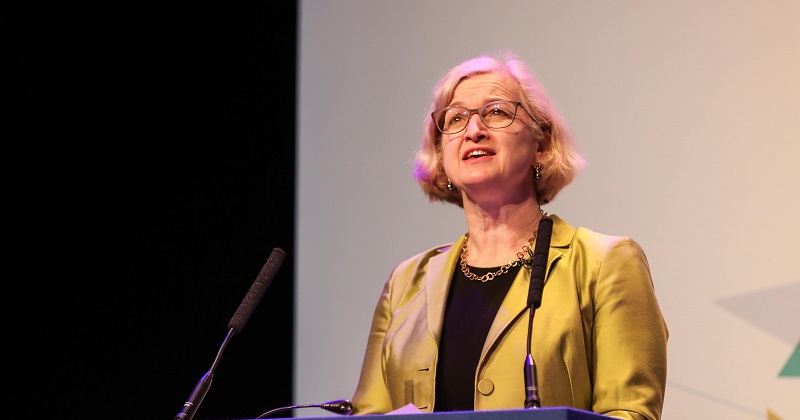 Despite three quarters of respondents reporting that Ofsted’s new inspection regime is an improvement on the old framework, the vast majority are still not happy with the set-up, the union claims.

The findings raise questions about the recent claim by Amanda Spielman that just a “small and vocal minority” oppose the new inspection approach.

Ofsted has also released data from its post-inspection surveys, which shows that 88.6 per cent of 1,336 respondents strongly agreed or agreed with the statement that they were satisfied with the way the inspection was carried out.

But ASCL’s survey of 793 leaders, not all of whom have experienced the new inspection system first-hand, found that 89 per cent believe the current system fails to consistently, fairly and accurately judge the performance of schools and colleges.

The union has warned of “significant disquiet” over the perception that Ofsted favours a specific curriculum model of a two-year key stage 4. Ofsted has repeatedly denied such a bias, but multiple heads have hit out after their schools were downgraded after being accused of narrowing the curriculum.

Geoff Barton, ASCL’s general secretary, will use his speech at the union’s annual conference tomorrow to call on Ofsted to provide “greater clarity, reassurance and consistency”.

“The great shame is that this one topic risks overshadowing the generally positive reception of the new framework.

“So our message to Ofsted is this. You have to grasp this issue, and provide schools with greater clarity, reassurance and consistency. We have to know exactly where we stand.”

Of the respondents to ASCL’s survey, 61 per cent said Ofsted graded judgments should be scrapped in favour of narrative judgments, while 29 per cent believe they should be reformed in some way. Just 10 per cent want to see them retained in their current form.

Barton will say tomorrow that the survey shows that members believe graded judgements are “crude and stigmatising”.

“Labelling a school as ‘inadequate’ is not smart. It is counter-productive,” he said.

“Ofsted inspections remain inconsistent. Many leaders feel it is the luck of the draw. The verdict feels as if it depends more on the inspection team than the framework.”

Schools Week asked Ofsted for a full breakdown of its survey responses, but did not receive a response.