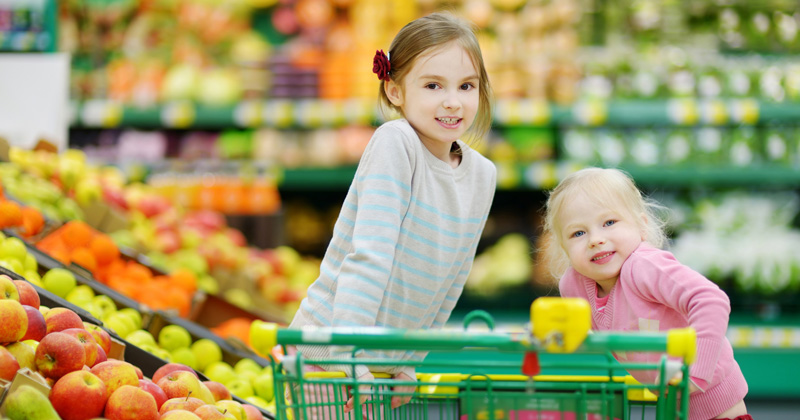 Schools can apply to claim back the costs of issuing their own free meal vouchers if they decide not to use the government’s scheme, it has been confirmed.

But headteachers have demanded clarity from the government about the criteria schools will have to meet to qualify for emergency funding.

The DfE launched its national voucher scheme last week, almost two weeks after partial school closures were announced. Under the scheme, schools can issue vouchers of £15 per week per eligible pupil, obtained from the DfE’s chosen provider, Edenred.

However, many schools, councils and academy trusts had already started issuing their own vouchers or using different providers, pending the launch of the government programme.

Heads raised concerns when guidance on funding of exceptional costs during the coronavirus outbreak, issued on Tuesday, appeared to rule out covering schools for vouchers issued outside the official national scheme following its launch last week.

However, the Department for Education has now told Schools Week that schools will be able to have their costs reimbursed through the exceptional costs fund if they choose to continue issuing their own vouchers, providing they meet the overall criteria for the fund.

But there is confusion over the government’s guidance on the fund, which states schools should not claim “if they are anticipating that they will be able to add to their reserves in the 2020 to 2021 financial year”.

Vic Goddard, principal of Passmores Academy in Essex, said the guidance “leaves so many questions unanswered” and added a “level of stress and administration that isn’t needed”.

“How big a surplus? What if the vouchers cause it to tip over into deficit? Will schools that have started but now paused restructuring due to the impact on families be ‘punished’ by not being able to access the money?” he said.

“A simple ‘we will fund the solution to this that heads have come up with as we left the decision beyond the end of term’ with no caveats to surplus or not would be much more helpful all round.”

The National Association of Head Teachers has also called for clarity on the issue of eligibility, including specifically how the department defines “reserves”.

Paul Whiteman, the union’s general secretary, welcomed the confirmation that schools’ own vouchers would be covered, but warned schools must not be left out of pocket.

“We have been speaking with the DfE regularly about this issue and so we are pleased to hear that they are taking this step,” he said, adding that the “first priority” was to make sure families received their free school meal vouchers.

“Whatever scheme schools use to make this happen they must not find themselves out of pocket.”

The news follows teething problems with the DfE’s national voucher scheme. Heads and business leaders have complained of delays and problems getting through to supplier Edenred.

The company said in a recent email to schools that there had been “unprecedented demand and order volumes, and some orders have been in a queue waiting to be fulfilled”.

The email, sent Monday and seen by Schools Week, adds: “We appreciate your patience and do recognise the importance and sensitivity of distributing vouchers to families in need”.