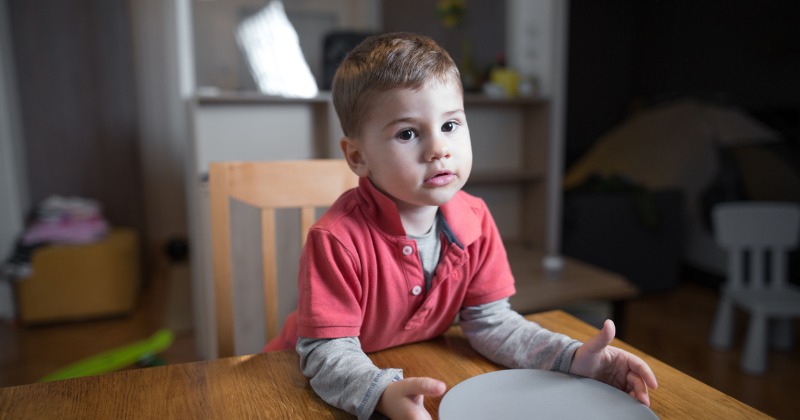 Schools, councils and academy trusts are delving into their own finances to make sure poorer pupils stuck at home during Easter continue to get free meals.

The Department for Education finally launched a national scheme this week to provide £15 weekly vouchers for pupils entitled to free school meals.

However, headteachers reacted with dismay when the department confirmed they will not cover providing meals over the Easter holiday.

Free school meals would not normally be provided during school holidays, but food poverty campaigners, unions and many school leaders believe an exception should be made, given the financial impact the coronavirus pandemic is having on poorer households.

But schools have taken the matter into their own hands by providing either food parcel deliveries, meals for collection or their own vouchers over Easter. The government has confirmed it will not reimburse their costs.

“Our conclusion was that it’s our free school meals families that are probably particularly suffering with job losses and furloughing at the moment. And if we’re honest about it, schools’ running costs are lower at the moment than they would be, and if we’re saving money in some places, then this is a good area to spend it.”

South Hunsley School and Sixth Form, in Yorkshire, will also continue to send out its own vouchers during the holidays. Others are taking a different approach. Whinney Banks Primary School, in Middlesbrough, for example, said it would be “open for eligible families to continue collecting packed lunches over Easter”.

Birmingham City Council launched a voucher scheme before the government announced its own.

Jayne Francis, the city’s cabinet member for education, skills and culture, said: “Now we know the national vouchers cover school term time only, we are encouraging schools to use those, and they will then have the Birmingham vouchers for the Easter break.”

In Halton, in the north-west of England, the council will be offering meals through schools open at Easter. Phil Harris, a councillor in the area, said in some cases this would mean “delivering two-week hampers”.

And the Academies Enterprise Trust, one of the country’s largest chains, has said it will provide vouchers worth £25 for every pupil eligible for free school meals to help buy food during the holday.

The government appointed Edenred to supply the vouchers. Schools were supposed to get emails with activation codes on Tuesday, but some were still reporting they hadn’t received the email yesterday (Thursday).

The department was also criticised for including Waitrose and M&S supermarkets on the list of stores where vouchers can be claimed, but not more affordable options, such as Aldi and Lidl. The DfE said it was “working to see if additional supermarkets can be added to this list”.

It comes as the school catering industry lobbies ministers to facilitate the establishment of “community hubs” in schools to provide meals from their kitchens, rather than vouchers.

Official government guidance states that schools should try to find ways to continue offering meals through their caterers before resorting to vouchers. However, Schools Week understands many schools have come under pressure from hard-up parents, who prefer vouchers over food parcels.

A Teacher Tapp survey undertaken before the government voucher scheme was set up showed that 23 per cent of teachers reported their schools were already providing vouchers to families, while 26 per cent said they were delivering meals from their school kitchens.

LACA, which represents caterers, warned the government this week that children and families “should not be given the additional pressure of finding food in supermarkets which not only conflicts with government’s advice around social distancing but also the unavailability of supply when they reach the supermarket”.

The school food industry has also warned of an impact on livelihoods as a result of the voucher scheme. Although schools have been told to continue to pay suppliers as normal, even if service is interrupted, a number of catering firms have nevertheless taken the decision to furlough their staff.

In a letter to industry leaders, children’s minister Vicky Ford said giving schools “flexibility” means they can “make the most appropriate decisions for families in their communities”.

Meanwhile, the DfE would not answer when asked if it will pay for schools to provide free school meals to those vulnerable pupils and children of key workers who attend school during the Easter break.