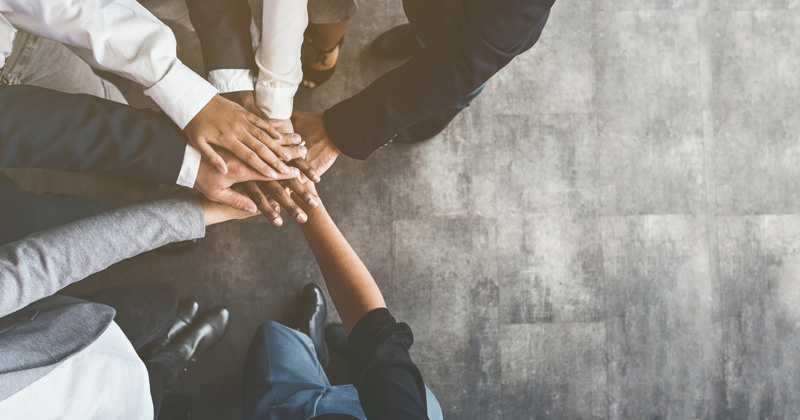 The government should spend £500 million paying a “civic army” of school leavers for six months to stave off mass redundancy risks for youngsters, a group including academy trusts has said.

The “Community Leadership Academy” would involve 75,000 disadvantaged young people under the age of 25 being given the opportunity to work for six months in a paid placement on living wage.

The plan, which would cost £500 million, has been put together by a coalition including Ark and Reach Academy and led by the UPP Foundation, a charity founded by a university real estate investment trust.

Under the proposals, youngsters would be employed by charities, university and other bodies to work on a full or part-time basis for up to six months, delivering local civic projects, such as scaling up schemes where students read online to residents in care homes or providing mentoring to younger kids.

It would also support youngsters to enter or remain in higher education, with a 20% off-the job support for their own development, similar to an apprenticeship.

The scheme should be open to those previously eligible for pupil premium who are not engaged in any form of education, employment or training.

University students would also be eligible, with priority given to those qualifying for maximum government support.

The coalition states that covid-19 is “going to significantly impact the employment and education of young people this September and in future years”.

They also recommend a temporary uplift of the pupil premium for the next school year and a temporary extension of the post-16 eligibility.

These are the latest in a line of suggestions for government to help disadvantaged youngsters.

Teach First, the education charity, called for a national summer school to minimise the “growing attainment gap whilst children are out of schools”.

It comes as the education committee prepares to host a ‘round-table’ session next week to consider ideas and proposals for supporting a ‘learning catch-up’ in response to school closures, including what can be done in the summer period.

Richard Brabner, the director of the UPP federation, said a civil army could “utilise this community endeavour to empower and pay them to support their local areas – ‘levelling up’ disadvantaged young people and communities alike”.

Prime minister Boris Johnson told MPs yesterday he’ll support “any measures we can” to level up social injustice as “some kids have better access to tutoring and schooling at home. That’s not fair – it’s one of the reasons we need to get schools back.”

Schools Week revealed earlier this month that ministers were in talks with charities over a tutoring pilot.