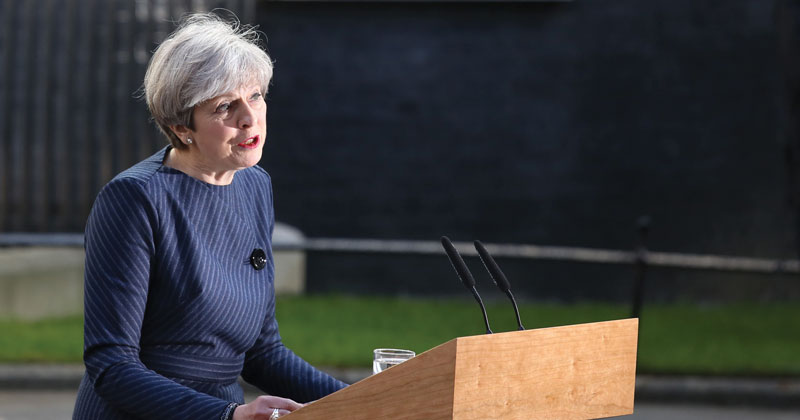 The government will only expect 75 per cent of pupils to be entered for the EBacc GCSE subjects by 2022, the Conservative Party’s manifesto has revealed.

A consultation on the accountability measure had set out plans to require schools to enter at least 90 per cent of pupils for the five subjects by 2020.

However, the manifesto, released this morning, shows that the government will not expect to reach the 90 per cent target until 2025.

The Conservatives have also re-committed to plans for a times tables test for 11-year-olds, and pledged to “strengthen the teaching of literacy and numeracy in the early years”.