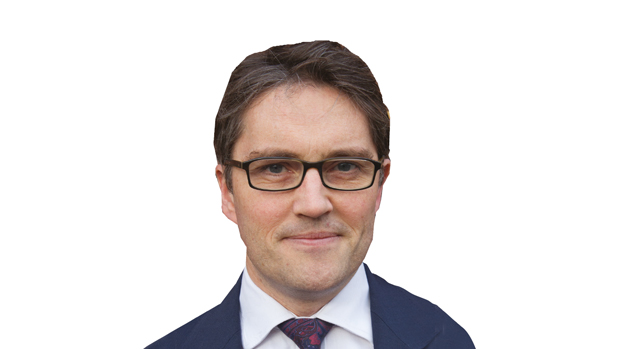 As schools battle to avoid a “mad dash” of revision and catch-up sessions, one London boys’ school has extended the day for year 11 pupils to provide extra time for revision, coursework and exam preparation.

The addition of an extra hour every Monday to Thursday has “worked wonders” for final-year GCSE pupils at Carshalton Boys Sports College, says deputy principal Richard Harrison (pictured above).

His comments come after Schools Week reported how John Tomsett of Huntington school in York had scrapped year 11 revision classes in favour of teachers focusing on lessons.

Mr Harrison, responsible for curriculum at Carshalton, said he had seen many of the year 11 boys getting “pulled left, right and centre” for “all sorts of revision and
catch-up”.

“It did end up being a lot of the same students, those who were in need of extra help or were falling behind. We also had all these teachers doing these intervention sessions off their own backs, so we thought about what we could do about it.”

Instead of having a “mad rush” of exams at the end of the year, the school decided to “spread that out over the year”.

Mr Harrison said use of the time varied by subject, with some choosing to set past papers and others, particularly more creative subjects, offering individual practical work.

“It allows teachers to actually plan the extra hour, which then counts towards their teaching load, and takes the pressure off the pupils.”

While other year groups attend five lesson periods between 8.30am and 2.45pm, year 11s stay until 3.45pm to complete a sixth.

Across its two-week timetable, the school offers pupils the same amount of extra time per subject instead of teachers competing to get struggling pupils to conflicting revision sessions in their own time. In total, the change gives pupils an extra 120 hours of lesson time across the year.

The extension of the school day has been the subject of several research projects and pilots over the years.

In a 2002 study in 25 schools commissioned by the then Department for Education and Skills, academics Colleen Cummings, Alan Dyson and Liz Todd found there was good evidence that extended school days could be successful when targeting activities “directly on raising pupil attainments”.

They concluded: “Such attainments are not fixed, and extra opportunities to learn seem likely to make a difference to what is achievable.”

By contrast, John Tomsett told Schools Week he had abolished revision lessons and instead urged teachers to save their energy for planning and executing “great lessons”.

He said he did not think months-long “untargeted interventions” had a positive impact on results, and warned that they overloaded teachers and pupils with extra pressures, causing them to become stressed and ill.

In 2010, 55 per cent of pupils at Huntington achieved five A*-C GCSEs, including English and maths. From the point the school ceased interventions and the percentage rose 20 points in 2013 and was at 66 per cent last year.

Carshalton introduced the extra hour three years ago. Its proportion of pupils getting five A* to C GCSEs, including English and maths, has since risen from 54 per cent in 2013 to 61 per cent last year. It is predicting a further rise to 70 per cent this year.