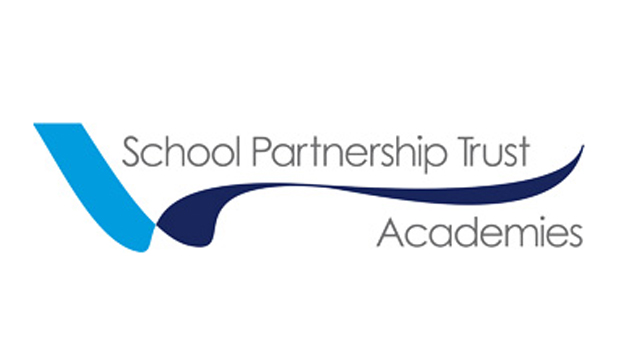 The chief of a high-flying multi-academy trust has insisted his chain is not eyeing up takeovers after forming a “landmark partnership” with a struggling trust.

The news coincided with a critical Ofsted inspection of SPTA, which runs 43 schools. The report said improvement in its struggling schools was “too slow”.

The announcement read: “This is the first time two very large trusts have announced such a close collaboration and they plan to use their joint capacity to drive up standards in education and to deliver improved outcomes for children across the region.”

But OGAT chief executive Sir Michael Wilkins said the partnership only meant his trust would be on hand to help SPTA, should it come calling.

He said the trusts, both based in Yorkshire, would remain separate entities and independent. He stressed the OGAT board had no plans to take over any of SPTA’s schools.

“We think it’s important parents and communities have genuine choice and get different multi-academy trusts (MATs) operating in different areas.

“But anything the trust would like from us, which can help them, we will provide it.”

He said it was part of OGAT’s approach to sharing its school improvement model, which had so far delivered five Ofsted outstanding schools.

Sir Michael added: “The chief executive will have his own way of doing things, but it means he can have complete access to anything he would wish to pursue [with us].”

Sir Michael said the trust has always been keen to support the wider system. It mentored five MAT chief executives, and had met several regional school commissioners to share their improvement model.

The trust, which runs 17 schools, was one of five handed a slice of £5 million in government funding to drive up standards in schools in the north of England.

Malcolm Trobe, interim general secretary of the Association of School and College Leaders, said the partnership was “good to see”.

“It is important that all MATs that are expanding, or coming in to help other MATs, have the capacity to support and develop the staff in those academies. Improving student attainment and raising standards is a complex business.”

Robert Hill, education consultant and former government education adviser, said: “MATs have operated within a fairly closed world, but that is changing. We might see more strategic partnerships in the future.”