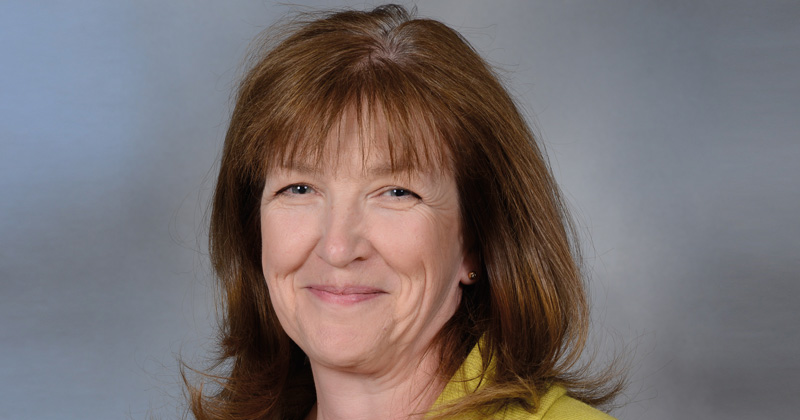 The proposed College of Teaching wants to be the “gatekeeper of standards for teacher training”, Angela McFarlane (pictured), a founding trustee of the fledgling organisation, has told professionals.

Speaking at a Westminster Education Forum event on Tuesday about the future of teaching, McFarlane said she hoped the organisation would be in a position to take over the regulation of teacher training providers from the government.

Responding to a question from a member of the audience on what the college could take responsibility for from the Department for Education, McFarlane said: “My personal view is that I would love to see the profession in a place where the criteria for entry is actually set by a professional body run by experts in that profession.”

Initial teacher training (ITT) standards and regulation is currently overseen by the National College for Teaching and Leadership (NCTL), a branch of the government’s education department.

The college is a planned voluntary professional organisation that received £5 million from the government last month after its crowdfunding campaign to raise £250,000 was abandoned after receiving just £20,000 during a four-month window.

McFarlane said it would be “madness” for the college to take over teacher training regulation imminently, but said “once it gets to the point where [the college] has proven its value to the profession and policymakers, then I think that would be time for that conversation”.

But Pam Tatlow, chief executive of MillionPlus, the association for modern universities, said the comment was to “put the cart before the horse”.

“Teachers, schools universities and MPs will need some convincing that a college of teaching, which is a voluntary organisation and yet to prove its worth, would be the right body to do this any time soon or at all.”

McFarlane said that she did not think most teachers were “even aware” of the college at present, but it would be sustainable if it had between 5,000 and 10,000 members after its first three years.

Sam Twiselton, director of Sheffield Hallam’s institute of education, questioned the wisdom of gradual timescales. “I understand about it taking time, and I know other successful professional organisations, and those in other countries for teachers, have taken a long time to develop.

“But having said that, if you can convene a working group in a week then why can’t the College of Teaching do this quickly?”

Currently, ITT providers, in both university and school-led schemes, must be accredited by the NCTL. Providers must show that entrants to their courses meet specific criteria, such as having passed the professional skills test. Providers must also be rated at least good by Ofsted.

James Noble-Rogers, executive director of the Universities Council for the Education of Teachers, said it would be better for a professional body of teachers to have responsibility for “setting teaching standards, and for the accreditation and de-accreditation of teacher education providers”.

He added: “Government should take a step back and allow the profession to regulate itself. That is what happens in other parts of the UK and there is no reason why it should not happen here.”