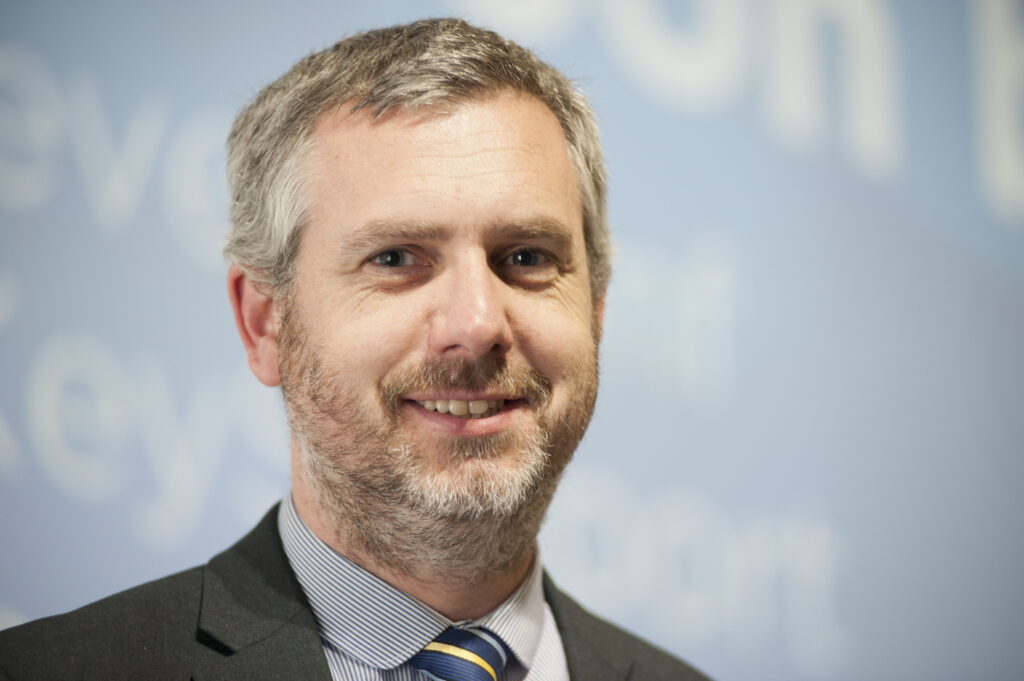 The search has started to find 13 trustees who will lead the formation of the College of Teaching.

The Government announced in March it would fund the college to help raise the status of teaching.

It will champion the profession by sharing knowledge and supporting teachers’ development.

Now a committee has been set up to find 13 founding trustees. They will be tasked with establishing the college, which will be independent from government.

Advertisements put out by Claim Your College – a campaign group backing the college – states trustees will play a key leadership and governance role.

They will be asked to help create a body to deliver a broad vision and able to attract enough members to make it sustainable.

A selection committee has been formed to oversee the recruitment process. They were nominated for their expertise in the teaching profession by academy principles, unions and governor associations.

Picture: Deputy headteacher Michael Tidd who will sit on the selection committee