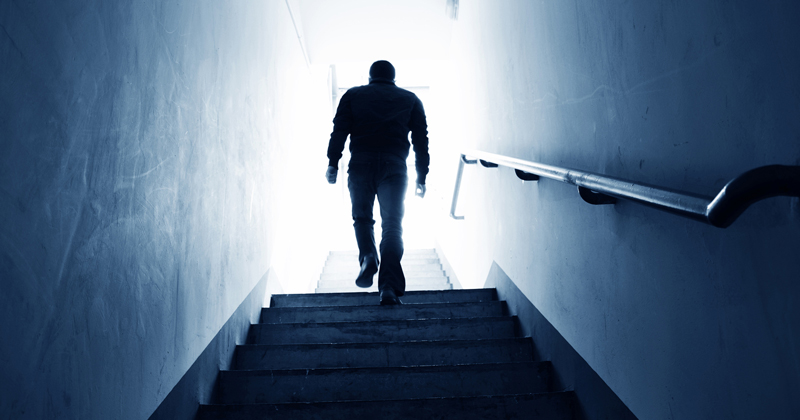 A lack of records from a collapsed free school hampered an investigation into the alleged sexual abuse of a child with learning difficulties, a damning review has found.

A Manchester Safeguarding Partnership report into allegations that the child was abused by their step-grandfather also said that an inability to contact former staff – alongside a lack of forensic evidence – contributed to not being able to secure a conviction.

The school, which is not named, closed after Ofsted rated it ‘inadequate’. The rating followed safeguarding failures.

In a 2018 investigation into the records of closed academies, Schools Week found little guidance or official process for shutting schools.

Kevin Courtney, the joint general secretary of the National Education Union, said: “This is a truly disturbing report to read that clearly finds that a particularly vulnerable child was put at risk by a free school’s safeguarding failure.”

The report said the mother of the child, referred to as “child Q1”, chose the free school as it was small and better suited to her child’s needs.

Before enrolment, the child’s primary had “unsuccessfully” tried to engage with the secondary free school over sending on educational files. It meant the mother had to take photocopies into the school.

But the review found there was “no evidence” to show these records were ever used to provide either educational or social support, a “failure” that put the child “at risk”.

Information from the records was also not part of the child’s files when the school closed, with “minimal information” transferred to the pupil’s new school.

The report stated: “This lack of information would have contributed to staff at the [free] school not identifying concerns relating to Child Q1 for some considerable time.”

The decision not to prosecute the step-grandfather had “caused distress” to the child and their family, the report said.

Courtney said the findings were “distressing and worrying… The failures identified in this report are not simply those of the individual school, they are also systemic problems that have plagued the whole free schools and academies project.”

The review also found it impossible to locate former staff at the school because of the “closure, and the difficulty the police and other agencies have had in contacting them”.

Vicky Beer, the regional schools commissioner for Lancashire and West Yorkshire, also did not respond to “several” attempts to take part in the review. Courtney labelled this “truly shocking”.

The ‘inadequate’ Ofsted inspection found a “lack of up-to-date policies and procedures, inexperienced staff and lack of training”.

The review stated the council then asked for a section 11 audit to show that the school had regard to the need to safeguard and promote the welfare of children. However, the school did not respond to requests to submit to the audit.

The review recommended that the failings over lost records and “possible breaches of the Data Protection Act” when free schools and academies closed were raised with the government. There was no further information on the data breach claims.

Charity law states that documents and records, such as board minutes, must be kept for three to six years.

The government said liquidators or administrators were responsible for ensuring that relevant documents were safeguarded after a closure, a service paid for from the assets of the company.

Labour MP for Manchester Central Lucy Powell said the “deeply worrying safeguarding issues which must be investigated fully. Ministers must take necessary action to learn the lessons of the profound failures in our oversight and accountability system this has revealed.”

Unity Howard, the director of the New Schools Network, said the school’s failings were “clearly the direct result of poor leadership and governance, and it is right that the matter has been properly investigated”.

She said it highlighted the importance of all parties working “collaboratively to ensure new schools are set up in a way to ensure a safe environment, with robust policies and open channels of communication”.

“One of the many strengths of the free schools’  programme is that where there have been failures, they have been addressed quickly, but it must be the case that if a school is closed their records are maintained for proper scrutiny.”