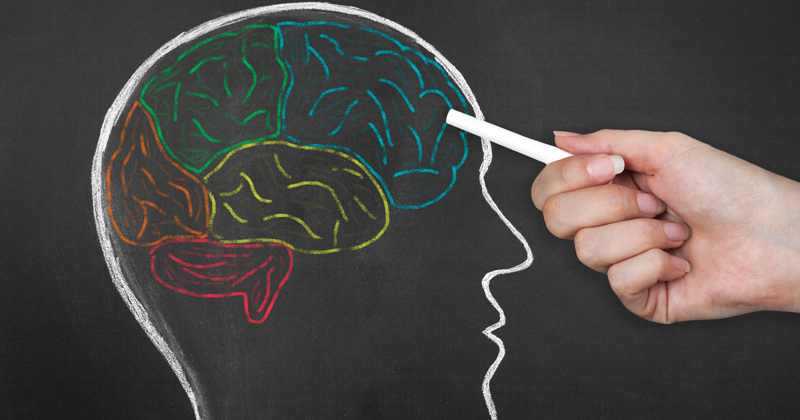 Teachers need to be sceptical about applying popular but “untested” cognitive science theories to education, a panel of experts has warned.

A debate at the Battle of Ideas festival on Sunday explored whether cognitive science – the study of the mind and its processes, such as memory, problem-solving, and communication – can “save education”.

Panellists claimed that using the discipline, which combines ideas from psychology, computer science, linguistics, philosophy and neuroscience, to influence teaching and learning methods should be approached with caution.

Among them was Nick Rose, Teach First’s senior officer for knowledge development. He spoke in favour of the use of cognitive science but asked teachers to use professional judgment to ensure its benefits were realised.

Psychology is “full of speculative, spurious and tentative ideas”, he warned, adding that a “careful and considered approach”, taking into account how thoroughly researched different ideas are, should be adopted.

Cognitive science has become increasingly popular in education circles, and the concept has even been raised a number of times by the schools minster.

If everything had been taken on board, schools would be even more chaotic than the government sometimes makes them

In his speech at the international summit on the teaching profession in March, Nick Gibb said teachers should “pursue well-evidenced teaching methods” and “have up-to-date knowledge of cognitive science and the implications for what and how to teach”.

But Nick Dennis, a governor at Greenwich Free School, who has researched the application of experimental and cognitive psychology, warned that people “have really latched onto” ideas from cognitive science.

This is partly because “it doesn’t cost very much money to try to implement [them], you can do it pretty quickly”, he said.

Dennis pointed to various education blogs in which teachers have been applying cognitive science approaches in the classroom before the methods have been proven.

“This stuff is now being given to teachers in pamphlets,” he added. “They are ingesting it directly. The test will be over the next four or five years; whether it works or not and how is up for grabs.”

Learning styles, an approach that argues people tend towards one of seven different ways of learning, and Brain Gym, a system that claims different movements and pressure points on the body can help to stimulate brain function, were among the approaches criticised as fads masquerading as proven scientific approaches.

Wendy Berliner, the joint chief executive of the Education Media Centre, a charity raising public and media awareness of education research, warned teachers are being “confronted by a sea of information”.

She said a lot of teachers would “do pretty much anything” to help their children learn and do well in life.

“There is a problem in getting high quality science across to teachers, which is why they will grab at something that can be sold as a product, like Brain Gym or Learning Styles,” she added.

Berliner believes scientific research needs to be “well founded” and tested before it is put into practice, not just seized on as “the new nirvana” for helping children learn.

“There are so many of these things that have come up over the last 30 years,” she said. “If everything had been taken on board, schools would be even more chaotic than the government sometimes makes them.”