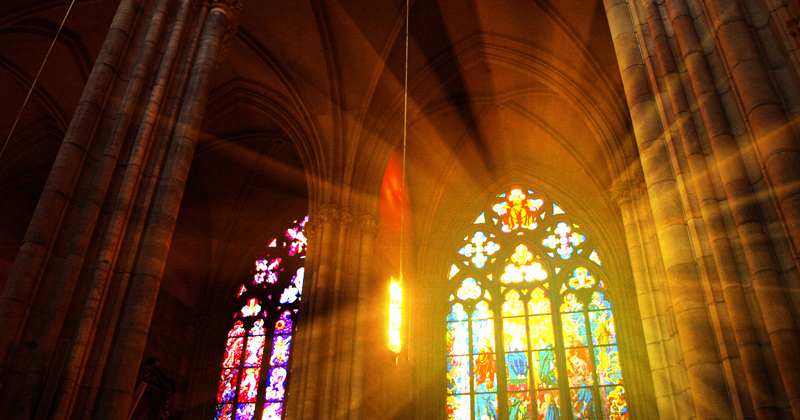 Trusts with church schools face having to disclose minor transactions such as lending minibuses to each other under new government rules.

From next month, trusts will have to declare to the Education and Skills Funding Agency all payments they make to related parties in advance, with payments exceeding £20,000 needing government approval.

Some trusts have paid millions to companies connected to their bosses, leading MPs to warn the current rules are “too weak”.

But Schools Week can reveal that with just weeks to go before the new system is implemented, government officials are still at loggerheads with academy bosses over a quirk that could hit hundreds of church schools. 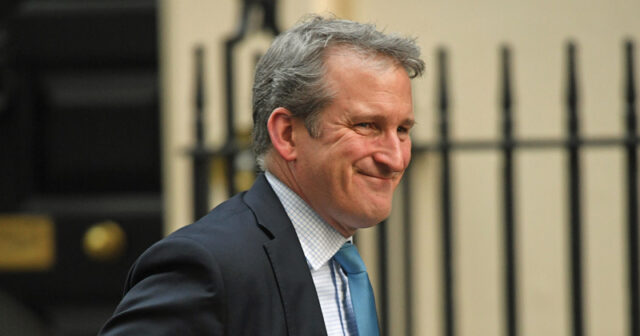 Diocesan boards of education must be a member of any trust in their patch that has a Church of England school. It means that all trusts with CofE schools in the same diocese will be classed as related parties – and will have to declare any transactions.

Anne Davey, the chief executive of the Oxford Diocesan Schools Trust, has warned she will now have to declare tiny transactions, such as buying hot lunches off another trust, borrowing a school hall or sharing a minibus.

And if the combined transactions with the same trust exceed £20,000 – which will easily be exceeded if staff are shared – prior approval will have to be sought for every transaction.

Last July the government admitted there were “nuances to address”, but these have yet to be resolved.

In a letter to Sir David Carter, the then national schools commissioner, Davey said the new rules would make it “difficult or impossible for schools and trusts to offer support to each other, if they contain CofE schools”.

Thirty-six per cent of Oxfordshire schools are Church of England, and 16 trusts share the diocesan board of education as a member, making them all related parties.

As a result, “the multiplicity of diocesan transactions, however tiny, will need to be separately notified in advance”, she said.

Related-party transactions are currently declared retrospectively in trust accounts and are picked out by accountants who tend to focus on large transactions.

Davey said the declarations, combined with potentially having to wait for approval, would be “so burdensome the activities [between trusts] will cease to exist”.

It would force trusts towards using private companies at “worse value for the public purse”.

A CofE spokesperson said it was “disappointing” the new rules would “impact on wholly legitimate arrangements” between schools.

The multiplicity of diocesan transactions, however tiny, will need to be separately notified in advance

They said they were in talks with the government to “find ways to minimise this impact”.

An academy leader, who did not want to be named, added: “This is a sledgehammer approach from the department. What it’s done is create something that is much more all-encompassing than it was meant to be, which will loop in some perfectly legitimate stuff.

“The DfE needs to pull its finger out and explain all this. Also, will its monstrous IT system be able to handle everything?”

The DfE refused to say how many people would staff the related-party transactions team, or how long each transaction would take to be approved.

But there are more than 900 CofE academies, which means that slow response times could have a huge impact. There were 2,399 related-party transactions in 2016-17.

Such transactions are controversial, with companies owned by senior staff at some trusts paid millions of pounds.

But Stephen Tierney, chair of the Headteachers’ Roundtable and chief executive of the Blessed Edward Bamber Catholic Multi-Academy Trust, said that while the changes might be bureaucratic, there was an “openness and transparency that should be welcomed. It’s part and parcel of working with public money.”

However, Julia Harnden, a funding specialist at the Association of School and College Leaders, said the issue with church schools required “appropriate revisions” of the new rules.

A DfE spokesperson said it was “working closely with church groups” and guidance was being developed to accompany the new system.