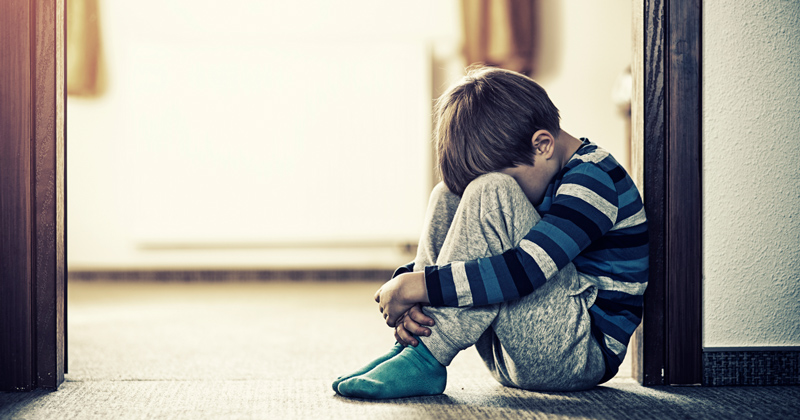 Schools should develop a bereavement plan “as a matter of urgency”, campaigners have urged, after research found that more than 41,000 children lose a parent in the UK every year.

Winston’s Wish, a child bereavement charity, called for Ofsted to ensure that the revised inspection framework takes into account the impact of bereavement on children and young people’s lives. The charity also proposed that all trainee teachers receive bereavement training.

Researchers found that in the UK, a parent with one or more dependent children dies every 22 minutes. About 45,000 children are expected to lose a parent or a sibling every year.

Campaigners warn that 85 per cent of schools do not have a planned holistic bereavement response, despite experts saying that schools are vital for providing support in times of bereavement in order to mitigate negative effects.

The report published today, titled Consequences of childhood bereavement in the context of the British school system, states: “Staff in schools are ideally suited to offer support at a time where bereaved families might not be able to, because family members are themselves in the throes of grief.

“Not only can such support help the child deal with grief, studies indicate that it can also help limit the social and educational issues that can arise as a consequence of the loss.”

The charity has created a strategy and a guide to support teachers and schools with child bereavement.

A school bereavement policy is not a luxury, it is an absolute essential

Fergus Crow, chief executive of Winston’s Wish, said the report is a “wake-up call. The support a child receives after the death of close loved one can help define the rest of their lives. The better that support is, the better the chance that they can find a way to cope with the devastation of their loss. Schools are key.”

Crow added: “Until we get to a point when we can say with certainty that every school has a plan in place to help the bereaved children in their classrooms then we are letting children down. A school bereavement policy is not a luxury, it is an absolute essential.”

The Department for Education said that about 61 per cent of schools, including 84 per cent of secondary schools, offer counselling to pupils.

However previous research has found schools are forced to provide counselling services and other mental health provision from their own budget, leaving them “faced with difficult decisions” about managing their budget, including whether to “prioritise spending on supporting academic, special educational or mental health needs”.

All pupils in state-funded schools will be taught health education from September 2020, which includes mental health and wellbeing, a spokesperson for the department said.

An Ofsted spokesperson said schools “should have in place support systems to help pupils cope with such bereavement”.

“How schools do this will be up to them. But pupils’ wellbeing will be considered under our personal development judgement, and inspectors will want to see how well schools are providing high-quality pastoral care and support.”