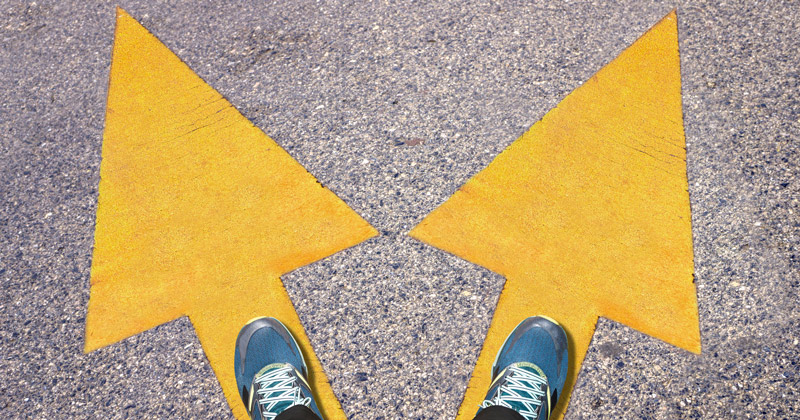 “Character education is not a job that schools can do alone”

Parents and teachers value the character development of young people more than exam results, but may need support to recognise
that they share this priority, says Rachael Hunter

The inclusion of character education in the draft Ofsted framework for inspection of schools was another significant step towards ensuring children receive an education that prioritises academic ability and life skills. Under the heading of personal development, inspectors will be looking for evidence that “the curriculum and the school’s wider work support pupils to develop character”.

Character, according to Ofsted and the Jubilee Centre for Character and Virtues, is defined as “the set of positive personal traits, dispositions and virtues that informs their motivation and guides their conduct so that they reflect wisely, learn eagerly, behave with integrity and cooperate consistently well with others”. Its importance was reinforced by Damian Hinds when he set out his “five foundations” for character education at this week’s Church of England’s Foundation for Educational Leadership conference.

This policy consensus on the importance of character education, and the role of schools, seems to be shared by teachers – evidenced by the results of a Department for Education survey of 880 schools in 2017 that showed that 97 per cent of schools surveyed sought to promote desirable character traits among their students.

It’s not a job that schools can do alone, however. Parents are widely accepted as the primary educators of children’s character, and parental involvement is typically accepted as an important part of character education programmes. However, while there is an abundance of research on parental engagement in education broadly, there is little empirical research on how parents and teachers can best work together on character education.

97 per cent of schools sought to promote desirable character traits

A new research project by the Jubilee Centre seeks to address this. The initial phase of the Parent-Teacher Partnerships project used a questionnaire (376 parents of secondary school pupils and 137 secondary school teachers) to scrutinise their attitudes to character education, and explore whether they have an accurate understanding of each other’s priorities.

Responses revealed that both believed that character was more important than attainment for young people. For example, when asked if they would prioritise good GCSE results or good character, 69 per cent of parents and 72 per cent of teachers chose character. However, there was a significant disconnect from what they thought the “other” group valued. For example, 75 per cent of teachers believed that parents valued good GCSE grades over character and 81 per cent of parents believed that teachers valued good GCSE results over character. So although teachers and parents have the same priorities, they do not recognise this commonality – a misperception that will, undoubtedly, have an impact on the effectiveness of character education initiatives.

The questionnaire also sought to identify potential barriers and enablers to effective communication between schools and parents around character education. “Lack of time” was most commonly cited by both groups while “only being contacted when my child misbehaves” was the second most often-cited barrier for parents, with 28 per cent of respondents in agreement.

Both groups chose “quality of communication” as the most important enabler of an effective relationship.

It seems clear, then, that both groups may need support to recognise that they have a mutual aspiration (the character development of young people) and to communicate more effectively in this area.

In the next stage of the research, researchers will facilitate after-school workshops with parents and teachers to discuss issues such as social media and body image, money and fake news. It is hoped that by creating space to discuss moral dilemmas that have implications for home and schools, parents and teachers can begin to strengthen their partnership and dialogue around character education.

This is only a starting point. At the Jubilee Centre, we believe that effective character education is fundamental for the flourishing of young people individually and society as a whole. For this to happen, schools must find ways to communicate their vision for their pupils, outside of academic attainment, so they can work together with parents to nurture the well-rounded adults of tomorrow.