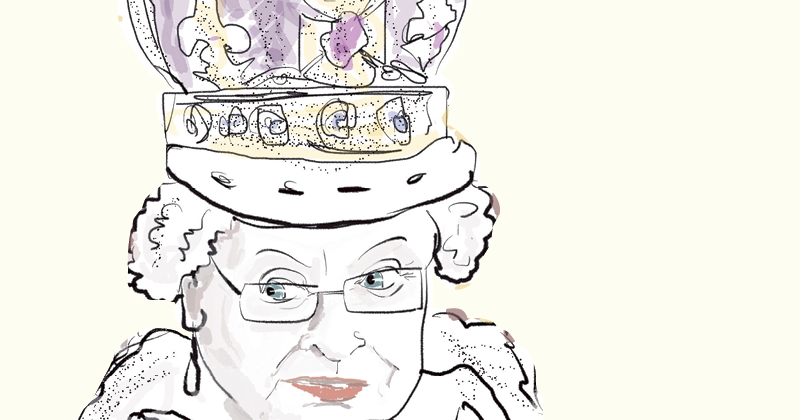 Sir Daniel Moynihan, the chair of the education honours committee, is calling for more schools in the north of England and the midlands to nominate their staff members for awards.

Subject leaders, long-serving teachers, support staff, site managers and lollipop ladies are among those the committee wants to see put up for a nomination, alongside senior leaders.

So far, the committee has received a number of nominations from the south-east of England, but only a small number from elsewhere in the UK.

“We want better representation from different regions,” said Moynihan. “Schools are collegial places and sometimes there’s a reluctance to nominate, but when we’ve seen people get honours in schools, it has lifted everybody. It’s recognition not just of an individual, but of the team around that person.”

Schools can nominate staff year-round through gov.uk. The process involves filling in a form to say why someone is worthy of an honour and then gathering letters of support testifying why the nominee does a good job.

Honours are awarded biannually through the new year’s honours list, which is announced on New Year’s Day, and the Queen’s birthday list, announced in June.

Nominations submitted now will be eligible for the Queen’s birthday list.