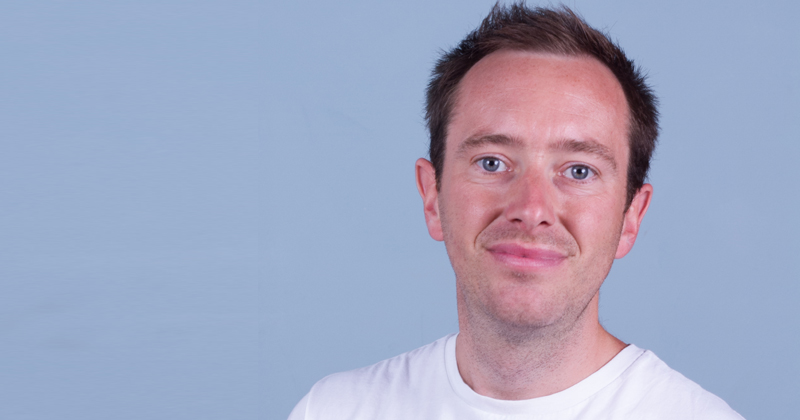 The founder and chief executive of the Centre for Education and Youth think tank Loic Menzies is to stand down after almost 12 years.

Menzies, who established the organisation as LKMCo in 2009, said it was “time for a new chief executive to decide what CfEY’s next chapter will look like”.

Since its launch, the think tank has grown from a one-man band to a team of 12, publishing regular research reports on the education and youth sectors. The CfEY’s first full-length book, Young People on the Margins, will be published in March.

“I’ve always believed that the moment CfEY would be properly solid would be the moment I knew the organisation could go on to flourish even if I got hit by a school bus or fell off a mountain,” Menzies said.

“We’ve now reached that point and I’m convinced that the organisation will go on to achieve great things without me.”

CfEY will be recruiting from February. Menzies said he’d be dedicating more time to his favourite hobby – climbing mountains.