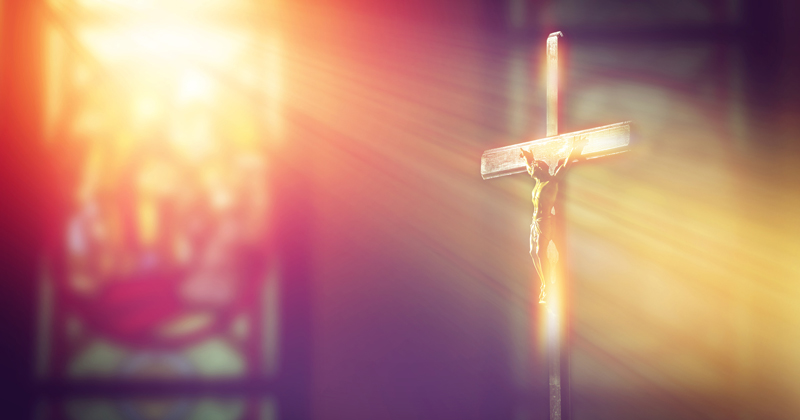 A Catholic diocese preparing to open a new voluntary-aided school has insisted its decision to admit a fifth of pupils based on where they live, rather than their faith, does not breach Canon Law.

In June, the Roman Catholic Diocese of East Anglia was granted permission in principle by the government for a new VA school in Peterborough.

The school is due to be the first to open under a new government scheme launched last year as a compromise after ministers refused to lift a 50 per cent cap on faith-based admissions to over-subscribed free schools.

Catholics opposed the admissions cap because they claim it contradicts Canon Law, which prevents the church from doing anything that could result in schools turning away Catholic pupils, and insisted the restriction was the only thing standing between them and opening new schools.

But the Roman Catholic Diocese of East Anglia has now confirmed that 20 per cent of pupils at Hampton Water Roman Catholic Voluntary Aided School will be recruited on the basis of the distance they live from the school, not whether or not they are of Catholic faith.

The announcement prompted accusations from Humanists UK that the Catholic Church’s opposition to the 50 per cent faith cap was “specious”.

But Helen Bates, assistant director of the diocese’s schools service, insisted the move does not contravene the position of the Catholic Church “because the decision has not been nationally imposed by the government as it would be for free schools”.

“It is a local decision by the Diocese in response to the consultation process and it will be reviewed by the governing body of the school each year.”

The decision was taken in agreement with Peterborough City Council after respondents to a consultation on the school bid raised concerns about the inability of local, non-Catholic children to access the school, Bates said.

“Whilst we don’t believe this school will be full with Catholic children, and the school will be serving local children who are both Catholic and non-Catholic, we have decided in the first year of opening to allocate one-fifth of places on the basis of distance from the school.

“This will only be needed in the event that more children want a place at the school than there are places available.”

“The bid involves a cap on faith-based selection that the Catholic Church has seemingly previously stated is entirely unacceptable – perhaps in contravention of canon law. This demonstrates that the arguments against the 50 per cent cap in free schools are specious.”

The decision last year to reopen a government funding stream for VA schools signalled a reemergence of the model, which had fallen almost dormant since the advent of free schools. According to government data, just 16 new VA schools have opened since 2010.

Under government rules, proposers of VA schools have to come up with 10 per cent of the funding themselves, and this has been blamed for a slow response to the relaunch of the scheme last year.