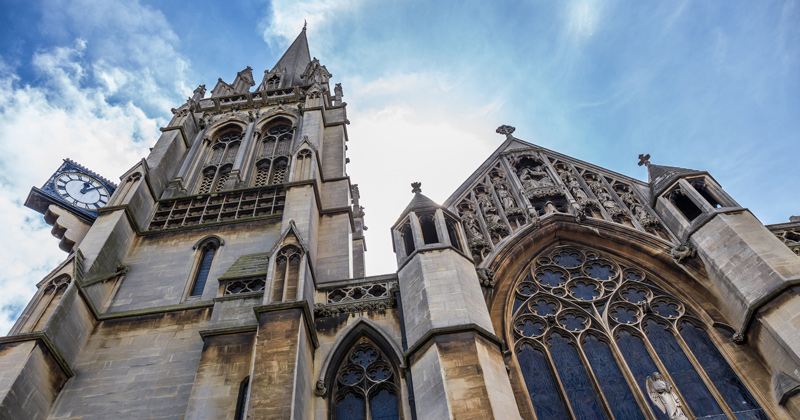 The Catholic church has admitted its dioceses are finding it “challenging” to open new voluntary-aided schools, after new figures showed the government has received just 14 bids for capital funding.

The church was urged by the government to set up new VA schools last year as a compromise after ministers reneged on an earlier promise to lift the cap on the number of pupils who can be recruited based on their faith in new free schools.

Considering the last Catholic VA took more than a decade to go from concept to completion, it’s understandable that dioceses are finding this challenging

The Catholic Education Service (CES) had been lobbying hard to overturn the cap, claiming there was demand for up to 40 new Catholic schools.

But Lord Agnew, the academies minister, has now revealed that the Department for Education has so far received just 22 expressions of interest and 14 bids for cash to open a VA school. Schools Week understands not all of the bids were from the Catholic church.

It is understood that a requirement for the proposers to front up 10 per cent of the capital in exchange for a 90 per cent contribution from the DfE is slowing the church’s school growth plans, as some dioceses face having to come up with millions of pounds.

“It has been less than a year since the government announced the voluntary-aided route as a pathway for opening new Catholic schools,” a spokesperson for the CES said.

“Considering the last Catholic VA took more than a decade to go from concept to completion, it’s understandable that dioceses are finding this challenging.

“Prior to 2010, Catholic dioceses had a long-term strategy for opening new schools that gave them the time necessary for the Catholic community to raise the capital contribution. In essence, the demand for Catholic schools hasn’t changed, but the education landscape in which church can open them has.”

The capital funding stream for VA schools was reopened last year as a compromise to encourage Catholic dioceses to open new schools.

They had refused to do so under the free schools programme, which required faith-based admissions at oversubscribed new schools to be capped at 50 per cent.

The compromise was announced by Damian Hinds, the education secretary, after the government decided not to lift the cap.

However, Hinds almost immediately sought to lower expectations of Catholic school growth under the new policy, admitting last May that he could not say how many new institutions would open.

The CES previously predicted there was demand for about 20,000 places, equating to between 35 and 40 new schools, and several dioceses were poised to open a number of institutions if the cap was lifted.

East Anglia, for example, had plans to open eight schools.

In a written answer to a parliamentary question, Lord Agnew said the capital scheme for voluntary-aided schools “is designed to be small”.

He said a list of the bids that the department received will be published “in due course”. The DfE would not provide any further details.