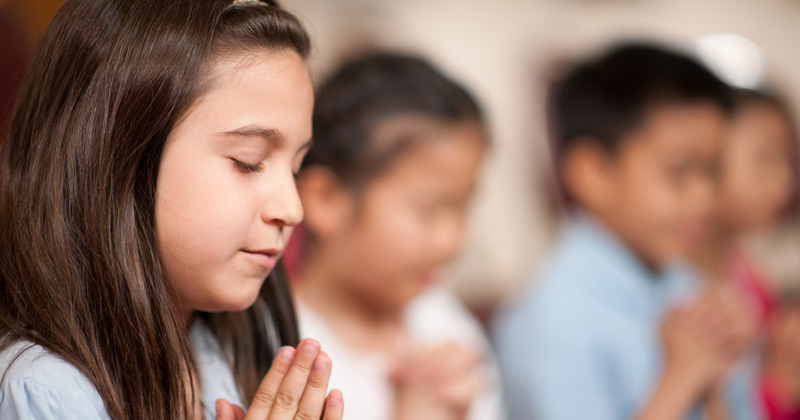 The Catholic Church has backed down on its plans to take the government to court over faith pupils, and will instead make conditions clearer for parents by rewording its faith “certificates”.

The Office for Schools Adjudicator ruled last year that the Catholic Education Service, an arm of the Church, was wrong to introduce a certificate signed by a priest as a way to determine whether a pupil was from a practising Catholic family.

The OSA upheld complaints from parents in Surrey and west London who said allowing a priest to decide who was Catholic broke the school admissions code, which requires criteria to be “reasonable and clear” to parents.

After initially telling Schools Week it would challenge the government’s decision in a judicial review, the church has revealed the issue did not go to court, and that it has settled on a new definition of what constitutes a “practising Catholic” with the Department for Education. Parents had previously been told that a priest would simply sign off a certificate of Catholic practice, but that will now only be signed if specific attendance criteria at mass are met.

Experts in faith school admissions have said the new definition is fairer to parents as it’s clearer, but that admissions to Catholic and other faith schools remain socially selective.

Anna Vignoles, a professor in the faculty of education at Cambridge University, said research shows parents who attend church tend to be from a higher socioeconomic background, making the requirement harder to meet for poorer pupils, even if parents do now understand what is required.

“A clearer definition will not magically make them more socially inclusive,” she said.

But since all schools have an element of social segregation depending on postcode, Catholic schools should not be unduly singled out and the clarification should be “welcomed”, she added.

A clear definition will not magically make the schools more inclusive

The certificate can also be signed by the priest “when attendance is interrupted by exceptional circumstances”.

This is not the only way that Catholic schools can admit pupils, since other admissions arrangements exist in the majority, but the intention is for it to become the predominant method for admissions.

Anne West, a professor in education policy at the London School of Economics, said many Catholic schools, like other schools with a religious character, “often have complex or very complex arrangements” for admissions, which should all be simplified so parents understood them.

The CES spokesperson said the new “national system” of the certificate will now ensure “the measures used to determine Catholic practice are the same across diocesan boundaries.”

In all cases it found the lack of criteria for a priest signing a certificate could lead to different priests unfairly applying different measures of practice.