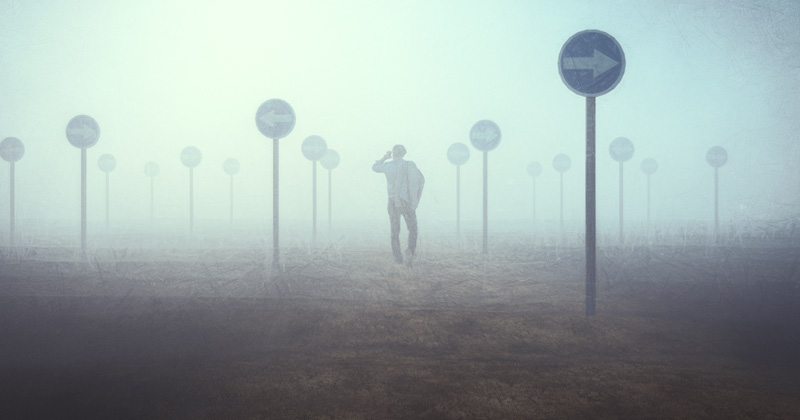 Ofsted is giving mixed messages to schools about exclusions, and it’s only going to push the problem underground, says Mark Lehain

Recent years have seen ever greater attempts by Ofsted to be more transparent in its decision making, and engage more widely with professionals and the public. Being able to interact with senior staff at events, online, or through the wider media means that we have more information about the people and policies of Ofsted than ever before.

A drawback to this, though, is that inconsistent messages can slip through, and on the particularly sensitive issue of exclusions, this has happened on a number of occasions recently. This is confusing for both schools and those who oversee and inspect them.

While some schools with higher-than-average rates of exclusion have been praised in their inspection reports for having a robust behaviour policy and “rigorous implementation of the school’s code of conduct”, we’ve also seen the regional director for that area write to all schools telling them that they couldn’t justify having rates so much higher than elsewhere.

When asked to explain this apparent contradiction, an Ofsted spokesperson said: “Schools will not be penalised if excluding pupils legitimately. Indeed, Ofsted will always support schools that take a tough line on poor behaviour.”

One would hope that this statement clarified things.

However, the waters were muddied once more in a recent Ofsted blog about knife crime, which confused correlation with causation, remarking that “children who are excluded from school are twice as likely to carry a knife”. It also inferred that schools shouldn’t exclude students for bringing in knives: “We have seen examples of teenage girls being excluded for carrying a knife for the purposes of self-harm. While schools need to deal with this behaviour, it is difficult to see how this approach safeguards these girls or supports them through their mental health issues.” Forget official training, any inspector reading this would get a clear sense of how to treat any similar cases they find in schools they visit: dimly.

Even in the annual report released yesterday, there is a statement that suggests Ofsted has a view on the appropriate level of exclusions: “In some, temporary exclusions are too high…”

The ‘ideal’ rate of exclusions will always be context-dependent

There’s no way they could possibly know this – no one knows what the “natural” or indeed ideal rate of exclusions should be – it’s always going to be context-dependent. Yet all the talk of high exclusion rates could quite feasibly frighten schools into trying to keep their exclusion rates artificially low.

Which is where the problem of off-rolling comes in.

Off-rolling is not the same as formal exclusion, and too often the two are conflated.

When discussing, and trying to clarify, what is and isn’t off-rolling, the report states: “If a school removes a pupil from the roll due to a formal permanent exclusion and follows the proper processes, this is not off-rolling. Formal exclusions and off-rolling are not the same thing.”

This is immediately followed by a confusing statement: “However, they are related because both can be about problems in managing poor behaviour.”

This is where I strongly disagree. They really aren’t related: one is about heads using a legal means to uphold their moral and legal duty to keep their pupils and staff safe in school; the other is about immoral leaders breaking the law for status and personal gain. We need everyone involved with education to be really clear about this, and not conflate the two.

The most frustrating thing is that I absolutely trust that the people inadvertently causing this confusion are trying to do the right thing.

Having been able to talk with Mike Sheridan, author of the knife crime blog, I understand the nuance he was trying to bring to a complex issue. And Amanda Spielman is undoubtedly the best thing that has happened to Ofsted in a long time, and could not have been clearer in her speech yesterday: “The ability of school leaders to exclude is an important one … off-rolling is not exclusion. It is the illegal removal of pupils, most often to boost exam results.”

Those at Ofsted, like everyone else in education, want children to get the best possible education, and for school staff to be free to enable this in a safe, fulfilling fashion.

However, the messaging is not clear or consistent, and too often gives the impression that the safest approach for schools is to not formally exclude students – after all, when did you ever read an inspection report that said exclusion rates were too low?

Schools will feel under pressure to use illegal alternatives

Let’s be clear: it’s not just Ofsted giving mixed messages. I’ve recently seen correspondence to schools from local authorities and civil servants praising low exclusion rate and telling school leaders with higher rates to get them down – ignoring both context, and the fact that no one knows what the “right” level actually is. This is completely counter-productive if we want to get standards up for all students in every community.

My fear is that with all these confused messages flying about, schools will feel under pressure to do two things to artificially keep their official stats low: not exclude pupils when they should, or use underhand illegal alternatives. Nobody wants this – pupils, families, staff, or education authorities – and I’d call on everyone in positions of authority to be more careful and consistent in what they say, write, and do.