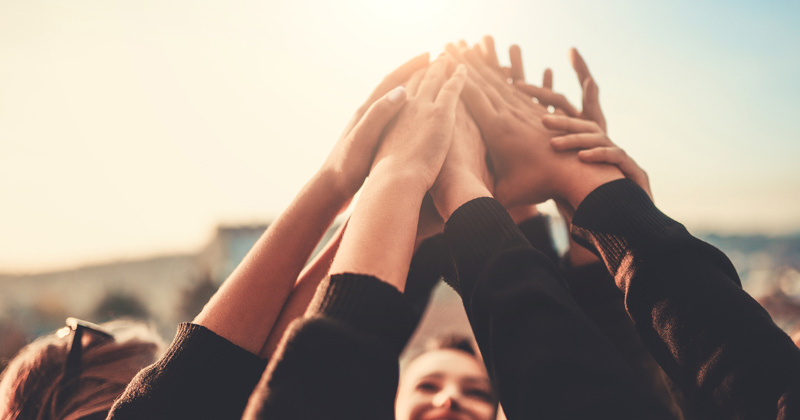 Amanda Spielman can make Ofsted a force for good by ensuring that in the new framework, no school can be outstanding unless they can also demonstrate they are inclusive, says Adam Boddison

This morning, Ofsted published their annual report and it was good to see consideration given to learners with special educational needs and/or disabilities.

In January, Ofsted will be consulting about its new education inspection framework, and there are several hints in the annual report that it will incentivise schools to be inclusive. The framework will “reward nurseries, schools and colleges that are doing the right thing by their children and learners”.  This is probably as close as we will get to an acknowledgement that Ofsted itself has been part of the problem in relation to penalising inclusive schools.

The report stops short of specifying what the balance might be between the value inspectors place on academic outcomes and a broader notion of outcomes. This may be a good thing if it allows schools to determine this for themselves, based on their particular profile of learners.

Within the existing school inspection framework, it is already the case that inspectors can consider outcomes in their broadest sense, which is partly why 92% of special schools have been graded as good or outstanding. However, too many school leaders in mainstream settings have shared experiences where it is the data related to academic outcomes that has largely determined their Ofsted grading.  This current challenge is highlighted by the report, when it argues that outcomes for young people with SEND are often poor by age 16, quoting negative Progress 8 scores.

School exclusions were highlighted as an area for concern and it was confirmed that the new framework will include a focus on identifying off-rolling. (There’s a helpful explanation of what Ofsted defines as off-rolling, on page 50 of the report).

However, there was no mention in the report of learners who are excluded before they even set foot in a school. Inclusive schools have often reported to nasen that other less-inclusive schools in their area will actively discourage learners with SEND from enrolling at all. In some cases, they suggest their school would be unable to meet the learner’s needs and that there is a “school up the road that would be much better”.  In this way, inclusive schools become “SEND magnets” that are overwhelmed with demand, and can struggle to meet all of the individual needs.

The Department for Education school census data released in July showed that the proportion of learners with education health and care plans had increased from 2.8%, where it had been fixed for the past decade, to 2.9%. As a governor at several schools, I have been hearing about the pressure at the more complex end of SEN support. In particular, learners whose needs would have previously been met within the resources of a school are now going through the statutory assessment process as SENCOs and school leaders believe this is the only way to get access to the funding and resources needed. The Ofsted report triangulated this view by confirming that many parents feel “they need to go to extreme lengths to secure an EHC plan”.

It was helpful that Ofsted have reinforced some key challenges facing the SEND community in their report, such as the rapid growth in mental health concerns in learners and the varied provision for young people aged 19 to 25. However, the report failed to consider the early identification of SEND in early years settings. Indeed, SEND within the early years was not mentioned at all. This is a major oversight and should be considered as a priority. Identifying needs early and putting in effective provision can make a significant difference to some of the poor outcomes that Ofsted have identified in their report.

The report considered the 68 local areas that have been jointly inspected by Ofsted and the Care Quality Commission. With 30 of the 68 required to produce written statements of action, described by the report as an indication of serious failings, it must now be time to consider providing inspection gradings. This would allow local areas to demonstrate progress and for effective practice to be identified and amplified across the system.

Several years ago, Ofsted’s former chief inspector, Sir Michael Wilshaw focused unwaveringly on disadvantaged learners and as a result, provision for them improved dramatically. Amanda Spielman wants Ofsted to be a force for good and one way she can achieve this is by ensuring that in the new framework, no school can be outstanding unless they can also demonstrate they are inclusive.