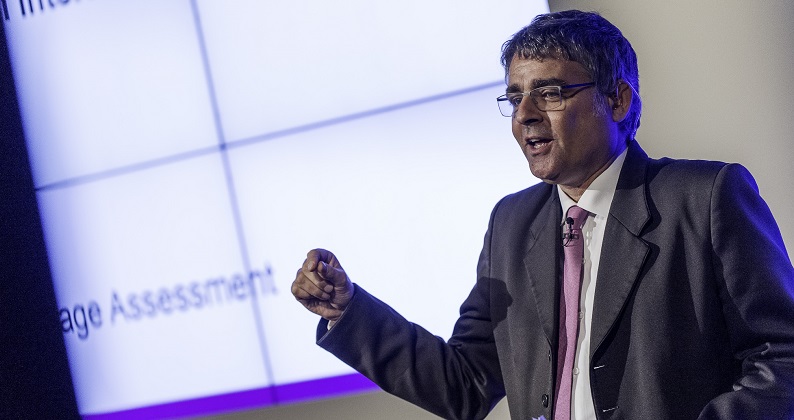 A new chief executive has been found for the Cambridge Assessment Group after the previous choice backed out less than two weeks before he was supposed to take over as head of the organisation.

The University of Cambridge has announced Saul Nassé, the current head of the group’s English assessment business and a former controller at BBC Learning, will become chief of the assessment group on April 16.

Bill Anderson, a senior vice president for product at Pearson, withdrew from the role on February 22 citing “personal reasons”. He had been due to begin at Cambridge Assessment on March 5.

Mr Nassé will replace Simon Lebus, who is stepping down after 15 years at the helm of the renowned assessment and education services organisation.

Mr Nassé said he was “delighted” to take on the role at a company which has as an “enormous impact” on the lives of students around the world.

He added: “I believe we have the chance to increase that impact, combining our assessment skills with emerging technologies like machine learning.

“We have a committed and knowledgeable team at Cambridge Assessment, and with access to expertise across [Cambridge] University and [Cambridge University] Press we can create innovative new experiences for learners.”

Anthony Odgers, chairman of the board which both Cambridge Assessment and Cambridge University Press answer to, said Mr Nassé was the “ideal person” for the job because of his “global outlook and a real belief in education’s power to change lives”.