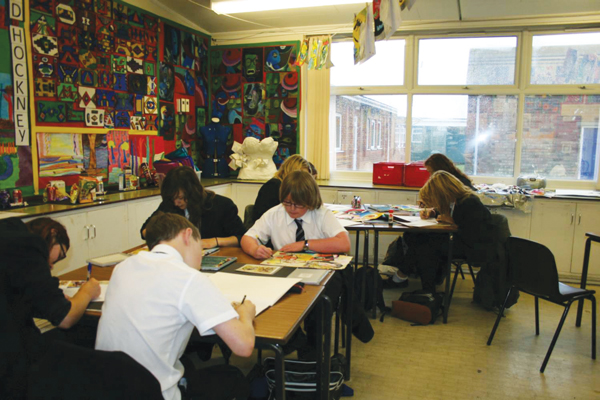 Sir John Gleed School, in Lincolnshire, came to Schools Week’s attention during our investigation into inadequate academies which were good or outstanding before converting.

Of the 28 schools, it had been inadequate for the longest time (since April 2013).

After featuring on our front page, reporter John Dickens visited the secondary modern school to see how it was improving and we promised to update readers on GCSE results day.

Only 31 per cent of pupils got five or more A* to C grades, including English and maths, last year, but the school back in early July was confident this year’s cohort were on course for 45 per cent.

But provisional results show the school has a two per cent rise to 33 per cent. Despite the “disappointing” results, there was a 20 per cent increase in English grades with 61 per cent of pupils now getting a pass.

However the school seems to have fallen down in its maths results, with a 10 per cent drop.

Executive principal Chris Mallaband said: “Our students worked harder than ever – attending after school, holiday, weekend classes and we feel that they deserved more.  We’ll be looking at why these strategies seemed to work in English but not so well in Maths.”

He also said many students were only a few marks from achieving a C in maths, something the school will be looking into further.

He is one of several school leaders to raise concerns in the past 24 hours with Schools Week regarding much lower scores in maths.