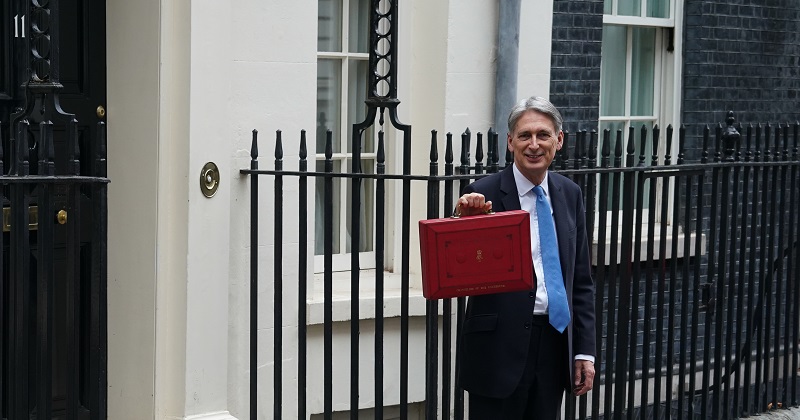 The chancellor Philip Hammond has delivered his budget speech in parliament, announcing a series of measures aimed at improving access to maths and computing in schools.

New investment in schools will include £177 million on maths and around £85 million on computing.

He said schools would benefit from…

Here’s what the chancellor said…

“Knowledge of maths is key to the high-tech, cutting edge jobs in our digital economy. But it is also useful in less glamorous roles. Such as frontline politics.

“So we’ll expand the Teaching for Mastery of Maths programme, to a further 3000 schools. We’ll provide £40 million to train maths teachers across the country. We’ll introduce a £600 Maths Premium for schools, for every additional pupil who takes A level or Core maths. And we’ll invite proposals for new maths schools across England.

So highly talented young mathematicians can release their potential wherever they live and whatever their background. More maths for everyone. Don’t let anyone say I don’t know how to show the nation a good time.”