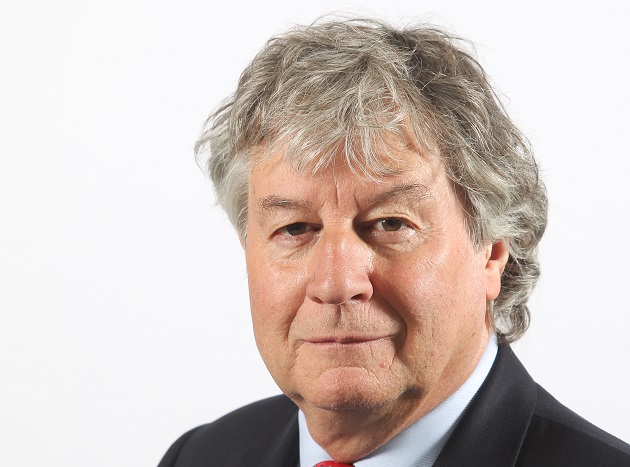 A study into the feasibility of compulsory maths study for all pupils to 18 will be undertaken by statistician and former civil servant Professor Sir Adrian Smith.

Announced in the Budget, Sir Adrian will review maths teaching for 16 to 18-year-olds, with a focus on skilling a future teaching workforce.

But any recommendations confirming that all pupils should further study the subject will need to be followed with funding, subject experts have said.

The announcement follows warnings by the OECD that the proportion of low-performing pupils in key subjects such as maths in the UK was not decreasing as quickly as in countries such as Germany, Brazil and Russia. It also comes as the government continues to deal with a national shortage of maths teachers.

Charlie Stripp, director of the National Centre for Excellence in the Teaching of Mathematics, told Schools Week that although he “strongly welcomed” support from the government for increased participation in maths education post-16, its support needed two “essential elements” to succeed.

“There needs to be enough teachers able to teach maths effectively at this level. And schools and colleges need to be funded adequately to enable them to run these courses.”

Mr Stripp said too many 16-year-olds in England gave up maths after their GCSEs, limiting opportunities and damaging “our potential as a nation”.

The plan has come under fire by shadow education secretary Lucy Powell, who warned a lack of maths teachers would create problems.

“Labour called for English and maths to 18 at the last election precisely because we want to ensure young people have the skills they need to succeed. Yet this government’s teacher shortage crisis is hitting maths acutely, with the Tories missing their target for recruiting maths teachers four years in a row.”

Sir Adrian is vice-chancellor of the University of London, a role he has held since September 2012. He was formerly the Queen Mary University principal and worked at the Department for Business, Innovation and Skills as director general of knowledge and innovation.

He also led a 2003 study into post-14 maths education for then education secretary Charles Clarke. He predominantly recommended better support for maths teachers.