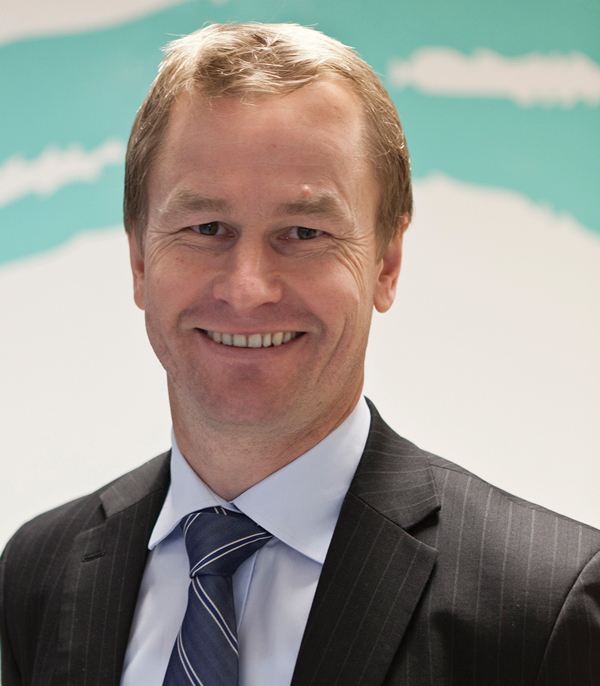 Matt Butler (pictured), the principal of Oasis Academy Brightstowe in Bristol, says his city’s solution is for secondary headteachers to “share” job applicants.

Mr Butler’s school serves a disadvantaged area, and like many similar schools, has had historic problems with recruitment, a situation that he says is unknown in many schools in “affluent, middle-class” areas.

“We struggle to recruit into several subjects . . . and I know that the more academically able schools in Bristol don’t struggle to the same level at all.

He says the local arrangement is “very exciting” as all the schools work closely together and have a shared ambition for the city.

“The schools that do attract a high number of applicants actually now interview a group, take on the candidate they need and then hand round anyone else who was appointable but not successful on the day.

“So, for example, two of my scientists joining us next year went to interview at St Mary Redcliffe and Temple, which is one of the highest performing schools in the city.

“One of my maths teachers for next year is coming to us after a job interview at Redland Green, a very affluent, high outcome school.

“It is an exciting opportunity for Bristol. It is not just an Oasis [academy trust] thing, it’s the same story in the south, east, north of
the city. Those schools that have lower outcomes, that serve challenging pupils, we all share the same frustration in the inability to appoint teachers and attract quality teachers.”

He says he cannot understand why applicants do not apply for work at his school in the first place, as those “passed” to him have been happy to work at the academy.

“The two people who came across to us were thrilled. Why they didn’t apply in the first place, I don’t actually know. But when given the opportunity, when it was landed in front of them almost on a plate, they were very happy.”

See full story of how the ‘smartest’ teachers end up in the schools with brightest pupils: Smart New teachers flock to coasting schools for an easier life